U.S. District Judge Tanya Chutkan declined to put on hold her ruling from Tuesday allowing a House of Representatives committee to obtain Trump White House records relating to the deadly Jan. 6 attack on the U.S. Capitol.

“This court will not effectively ignore its own reasoning,” she wrote.

Trump’s lawyers had asked Chutkan to pause enforcement of her ruling while he appeals it to a higher court. Trump made a similar request to the U.S. Court of Appeals for the District of Columbia, which has yet to act on his request.

The National Archives, a federal agency that holds Trump’s White House records, is scheduled to give Congress hundreds of pages of documents on Friday.

The Republican former president had argued that the materials requested by the committee were covered by a legal doctrine known as executive privilege that protects the confidentiality of some White House communications.

But Chutkan, in her Tuesday ruling, rejected that argument, in a clear win for congressional oversight powers.


The committee has said it needs the requested materials to understand the role Trump may have played in fomenting the riot in which his supporters aimed to block lawmakers from certifying Democrat Joe Biden’s presidential win.

Four people died on Jan. 6, one shot dead by police and the other three of natural causes, and more than 100 police officers were injured in the attack. A Capitol Police officer who had been attacked by protesters died the next day and four other police officers who defended the Capitol later died by suicide. 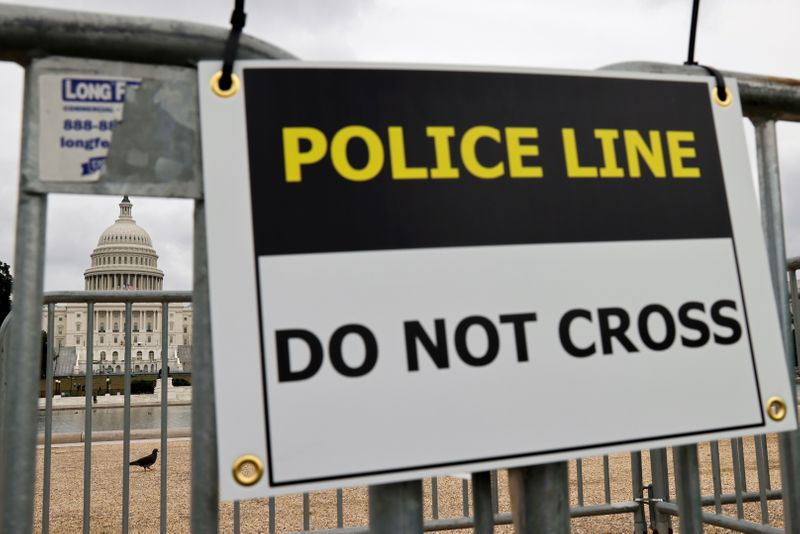