WASHINGTON – The United States Postal Service (USPS) on Wednesday reported a net loss of $4.9 billion for the year ending Sept. 30, narrowing its losses over the prior year.

Postmaster Louis DeJoy in March announced a plan to cut $160 billion in predicted losses over the next decade. “We have years of inflicted damage to fix that will necessitate us taking some continued uncomfortable actions,” DeJoy said on Wednesday.

USPS said shipping and packages revenue increased by $3.5 billion in 2021, or 12.2%, largely driven by the surge in e-commerce resulting from record holiday volume.

USPS has struggled with poor delivery performance over the past year, facing a huge boost in packages and staffing issues due to COVID-19, but DeJoy said the agency was prepared for a busy holiday season. “We are ready,” he said.

The new standards revised one- to three-day service standards to one to five days, impacting about 40% of first-class mail.

In late August, USPS raised prices of first-class stamps to 58 cents from 55 cents.

USPS has reported net losses of nearly $100 billion since 2007. That stems in part from 2006 legislation that required that the agency pre-fund more than $120 billion in retiree healthcare and pension liabilities, a requirement that labor unions have called an unfair burden not shared by other businesses.

Congress is considering a plan to provide USPS with $46 billion in financial relief over 10 years, including eliminating the requirement that USPS pre-fund retiree health benefits for 75 years. 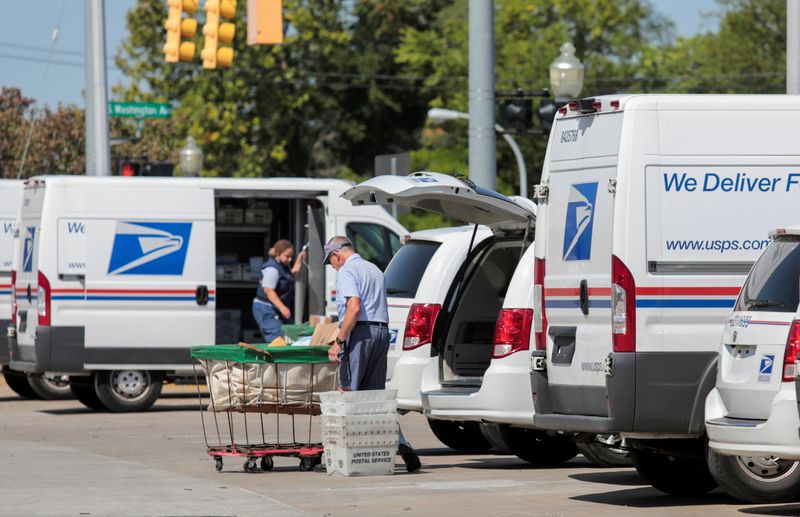 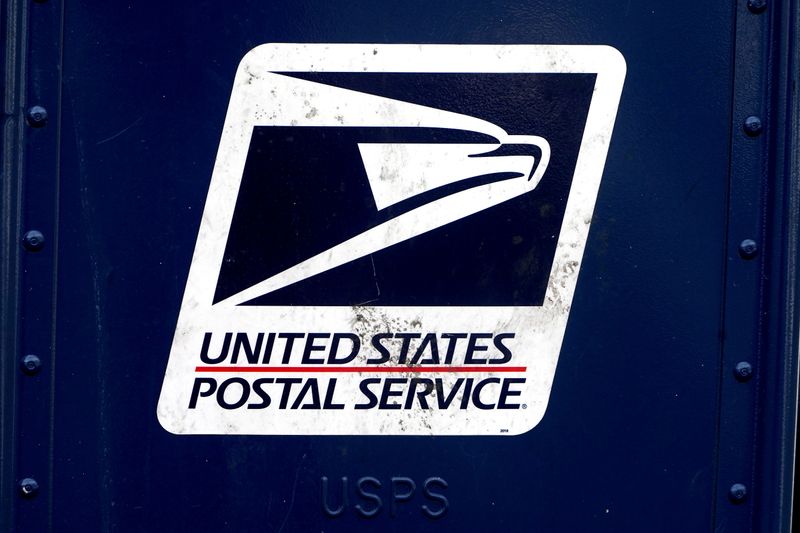