CHICAGO -The U.S. Department of Agriculture said on Wednesday that nine pork plants can apply to operate faster processing-line speeds under a one-year trial, after a federal judge in March struck down a Trump-era rule that removed line speed limits.

The companies, and others like Hormel Foods Corp supplier Quality Pork Processors, are eligible to apply for the trial program because they were previously able to accelerate processing under the earlier rule.

A federal judge invalidated the 2019 rule after the United Food and Commercial Workers (UFCW) Union sued the USDA over concerns about worker safety.

Some activists criticized USDA for starting a new waiver program.

“With this decision, the Biden administration is caving to industry pressure,” said Zach Corrigan, senior attorney for Food & Water Watch.

But the UFCW, America’s largest union for meatpacking workers, said the program will create a mechanism to collect data that shows how to protect workers and promote food safety.

Related News:   ‘Unlike Anything I’ve Seen’: The Number Of Police Officers Shot In The Line Of Duty Has More Than Doubled Since 2020

In the pilot program, plants will implement worker safety measures under agreements with labor unions or worker safety committees, the USDA said.

Plants will collect data on how line speeds affect workers and share it with the U.S. Occupational Safety and Health Administration, the USDA said. The data could be used to make future rules for the industry. 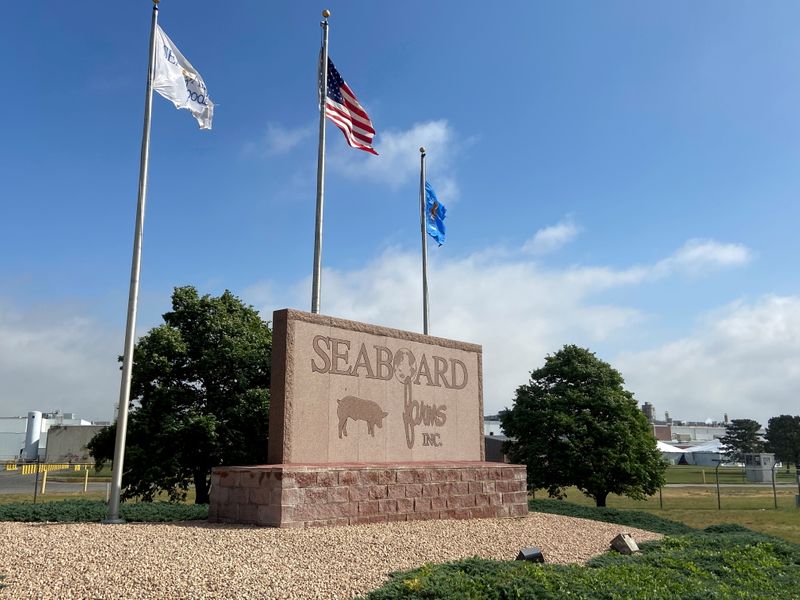