BOSTON (Reuters) – Opponents of policies used to boost the number of Black and Hispanic students on American college campuses on Thursday asked the U.S. Supreme Court to hear two cases together that accuse Harvard University and the University of North Carolina at Chapel Hill of discrimination.

Students for Fair Admissions (SFFA), a group founded by anti-affirmative action activist Edward Blum, in a petition asked the court to fast-track the UNC case and take it alongside a challenge to Harvard’s admissions policies.

“If the Supreme Court decides, as it should, to reconsider racial preferences in college admissions, it should consider that question in the context of both a private school and a public school,” Blum said in a statement.

Harvard declined to comment. UNC did not respond to requests for comment. Both call their admissions practices lawful.


SFFA was already challenging an appellate court’s rejection of its claims that Harvard’s policies discriminate against Asian Americans, giving the U.S. Supreme Court’s 6-3 conservative majority a chance to end affirmative action on campuses.

But last month a judge rejected SFFA’s allegations in a case filed in 2014 that said UNC’s consideration of race in its undergraduate admissions process discriminated against white and Asian American applicants.

SFFA said the justices should take the UNC case with the Harvard one without going to an appellate court.

The court in June asked the administration of U.S. President Joe Biden to weigh in on whether it should hear the Harvard case. It has not yet.

SFFA said that the U.S. Supreme Court nearly two decades ago did something similar when it took up two affirmative action cases involving the University of Michigan and bypassed an appellate court with one of them.

The justices ultimately in 2003 preserved affirmative action on campuses in a ruling SFFA wants overturned.

(Reporting by Nate Raymond in Boston; editing by Grant McCool) 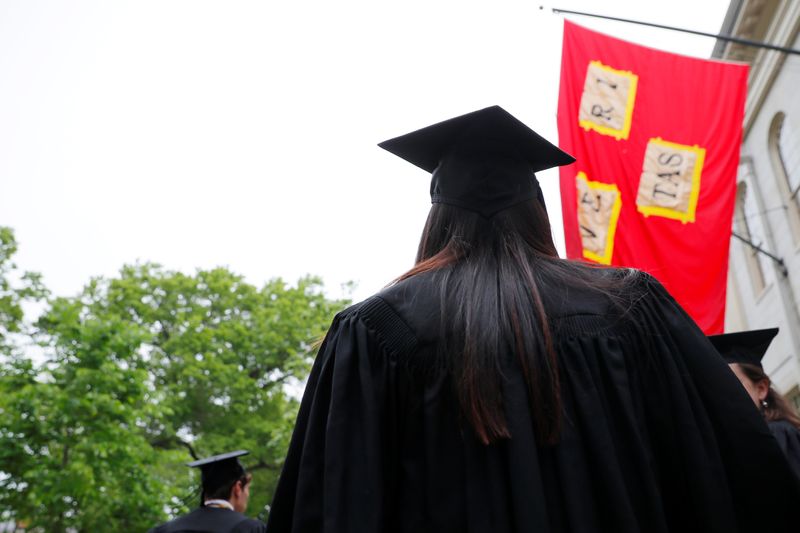