Bolsonaro announced the extension on Thursday after meeting representatives of the private sector that would benefit.

The payroll exemption covers many of the most work-intensive sectors, such as civil construction, textile and footwear producers, transportation and communications firms.

Many businesses had threatened layoffs if the exemptions, first granted in 2014, were left to expire at the end of 2021.

A record number of Brazilians are out of the workforce completely and the unemployment rate was 13.2% in the three months through August, according to official statistics agency IBGE.

In return for the tax exemption, Bolsonaro asked the business leaders he met with to support legislation he is pushing through Congress in order to loosen fiscal constraints.

The proposed constitutional amendment, which cleared the lower house on Tuesday, would allow the government to spend an additional 92 billion reais ($16.5 billion) next year, allowing it to double social welfare spending ahead of elections.

Lower house lawmakers are also considering a bill, which has already cleared the Finance Committee, which would extend the payroll tax exemptions for four years through 2026. 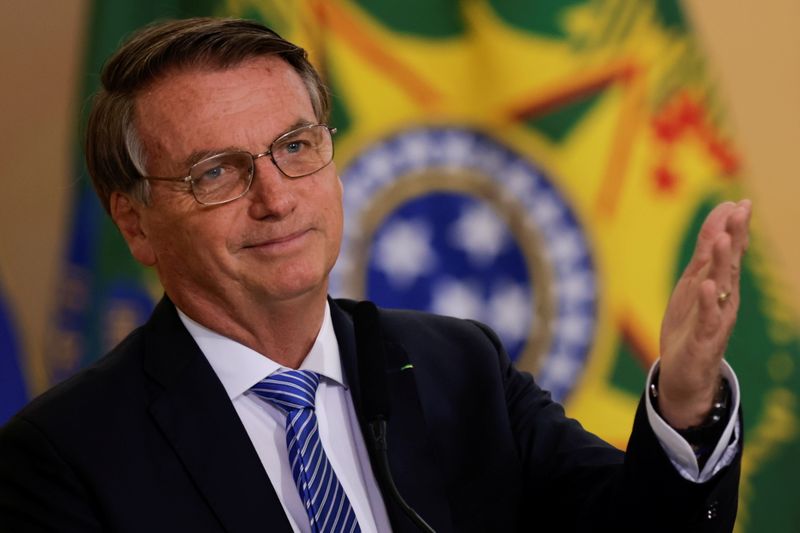 Rape suspect caught in Baltimore, but police believe there are more victims