OSLO – Oil major BP and Norway’s Aker said on Thursday they have jointly sold a 5% stake in Norwegian oil firm Aker BP, cutting their combined holding in the company to 65%.

Aker BP was formed in 2016 through the combination of Aker and BP’s Norwegian oil and gas producing units, and the company’s shares have since risen fourfold.

The two owners said they had sought to realise some of those gains and diversify their holdings while still remaining committed to Aker BP.

“Consistent with our long-standing track-record of active portfolio management, these divestment proceeds will be expected to further strengthen (BP’s) balance sheet and support our ongoing buyback commitment,” BP Chief Executive Bernard Looney said in a statement.

As part of the transaction, Aker and BP agreed to not sell any further shares in the venture for the next six months.


“The aim of the offering is however to balance Aker’s portfolio by freeing up liquidity, diversifying and continue growing the portfolio,” he said. 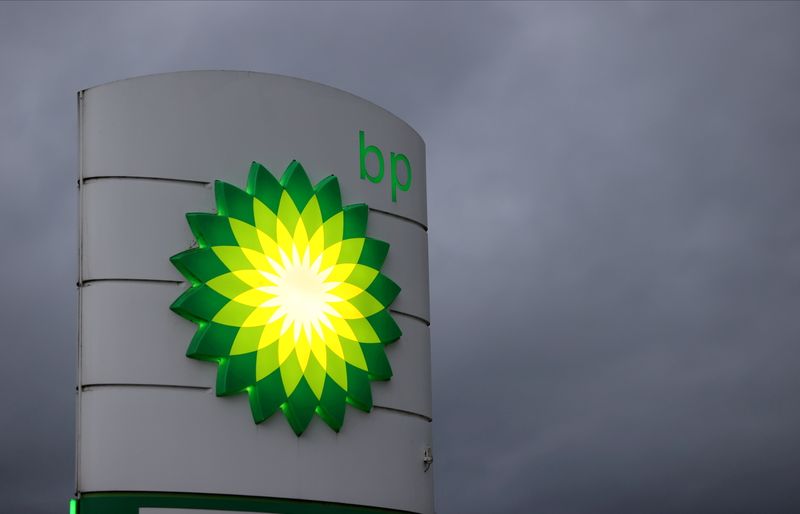 McDonald’s to exit Russia after more than 30 years