By Sudarshan Varadhan and Uditha Jayasinghe

CHENNAI/COLOMBO -Heavy rains across southern India and Sri Lanka have killed at least 41 people, authorities said on Thursday, with weather forecasters expecting the downpours to ease in the next few days as stricken communities pumped out the deluge.

The Indian Meteorological Department forecast light to moderate rain in most affected areas, with occasional flooding of some roads and low-lying areas.

Counterparts in neighbouring Sri Lanka said rain there was expected to ease from Thursday as the low pressure that brought the bad weather moved away.

“The worst is over and occasional rains will happen,” said Pradeep John, an amateur forecaster who is widely followed in Tamil Nadu, India’s worst-affected state.

“Today rains will be on and off, with large breaks and nothing alarming.”

The rains have killed 25 people in the island nation of Sri Lanka, most of whom drowned, while landslides injured five, officials said.

Many parts of the state capital Chennai, which is India’s auto manufacturing centre, were waterlogged and government officials used pumps to drain some communities that had been stranded waist deep.


Thousands of people in low lying areas were moved to safety, officials said.

Many schools and colleges in Tamil Nadu remained closed while some train services were still suspended. 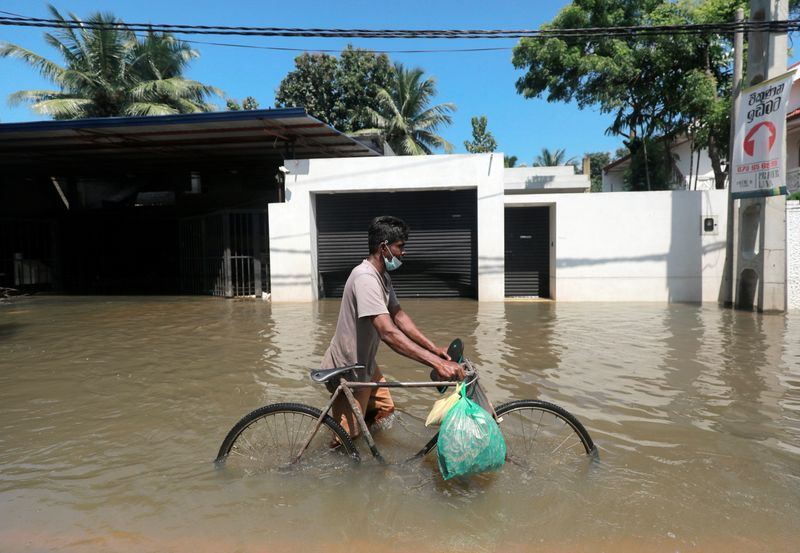 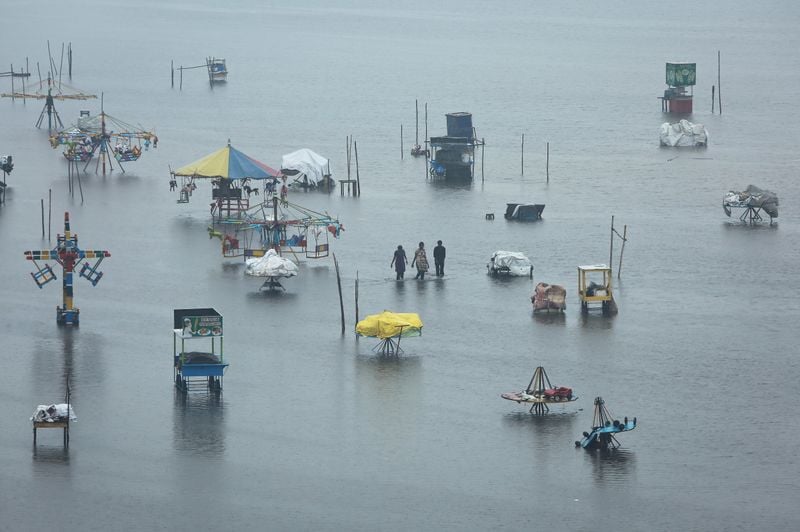 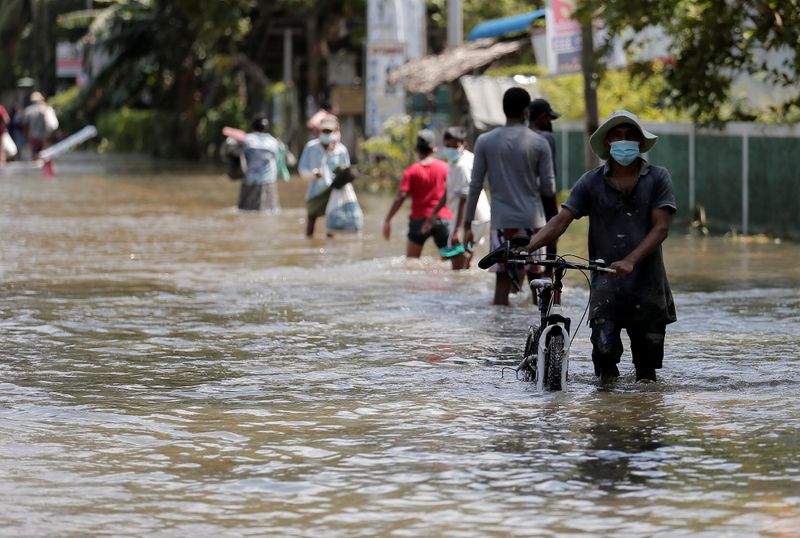 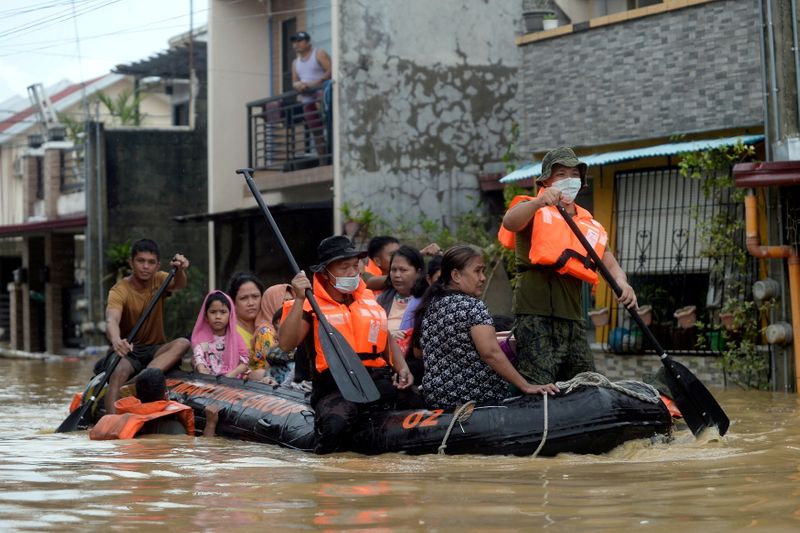 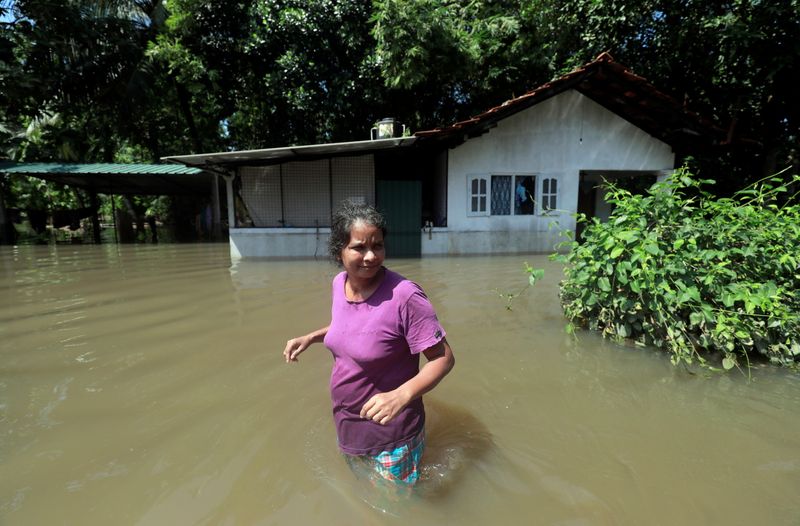