NEW YORK -Morgan Stanley has appointed Amy Oldenburg as head of emerging markets equity at its investment management business, replacing Ruchir Sharma who is leaving after a 25-year stint at the bank, according to an internal memo seen by Reuters.

Oldenburg has spent over 20 years in Morgan Stanley’s asset management business and has been chief operating officer overseeing its emerging markets platform since 2013. She will take up the position immediately according to the memo.

(Reporting by Matt ScuffhamEditing by Chris Reese and Diane Craft) 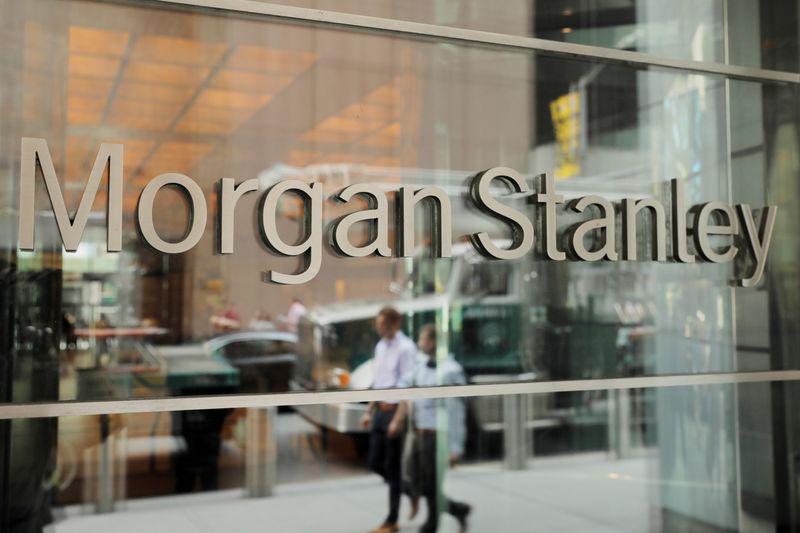