BERLIN – Opel’s status as the only German brand within the Stellantis group affords it “special prioritisation,” said the carmaker’s chief executive on Thursday, following concerns from unions over the company’s future in the country.

“We are the only German brand. We are building off this and with it I believe we will find success with the Opel brand,” Uwe Hochgeschurtz said at an online summit organised by German newspaper Handelsblatt.

Opel has closed its Eisenach plants in Germany until at least the end of the year due to chip shortages. Workers there accuse Stellantis of exploiting Germany’s furlough scheme to move production out of the country.

Hochgeschurtz will meet with the finance ministers of the three German states where Opel has plants – Rhineland-Palatinate, Hesse, and Thuringia – on Nov. 19, ahead of a planned meeting later this month between Stellantis CEO Carlos Tavares and the premiers of those states.

Hochgeschurtz also said that Opel was prioritising the use of the chips it already had on hand to put towards electric vehicles, and he did not want to speculate too much on when the chip shortage would be over. 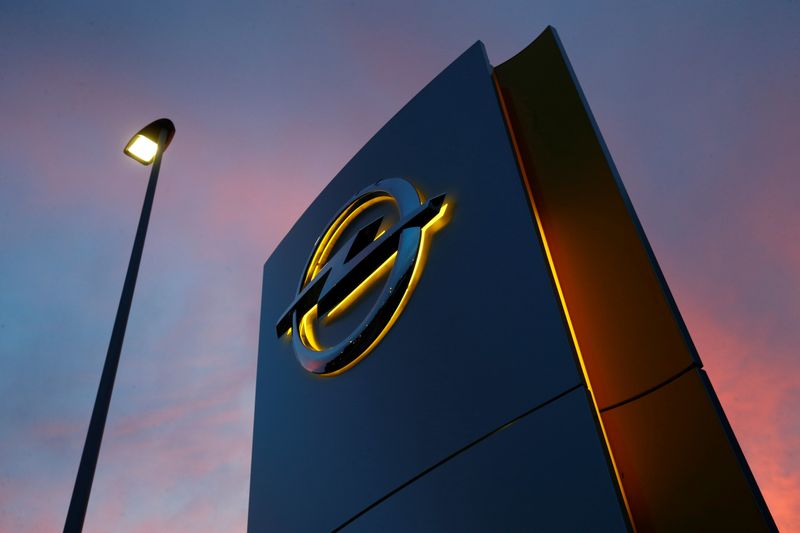