LIMA – Peru’s left-wing government has yet to decide exactly how it will hike taxes on the mining sector, Finance Minister Pedro Francke said on Thursday, adding that International Monetary Fund advisers will take weeks to issue recommendations.

“We are going to keep the same types of taxes that already exist, but we do plan to adjust some of the rates,” Francke told reporters.

Last month, Francke requested that Congress authorize the executive to reform the tax system. The government request did not specify how much taxes would be raised on miners. Mining is a key source of tax revenue in Peru, the world’s No. 2 copper producer.

Left-wing President Pedro Castillo wants to raise taxes in order to fund new social programs. Congress has yet to vote on the proposed tax package and it is unclear if they will approve it. Peru’s government summoned the IMF to advise them specifically on reforming mining taxes.

While the government has said it will hike taxes without affecting competitiveness, the National Society of Mining, Oil and Energy (SNMPE) said on Thursday that any hike in takes would hurt competitiveness.

The government “is trying to undo a tax system that already benefits the state,” said SNMPE President Raul Jacob in a statement. Jacob is also chief financial officer at Southern Copper Corp, Peru’s No. 2 producer of the red metal.


The group said the mining sector could pay 85 billion soles ($21.22 billion) in taxes between 2022 and 2026 under the current system, assuming metal prices remain high. According to their estimates, that is 2.5 times higher than what the industry has paid in previous five-year periods.

“I understand we may have differences in opinion on this subject,” Francke said, adding that the IMF advisers were “the best source we can have to make decisions on this subject.”

(This story refiles to correct typo in word “taxes” in headline) 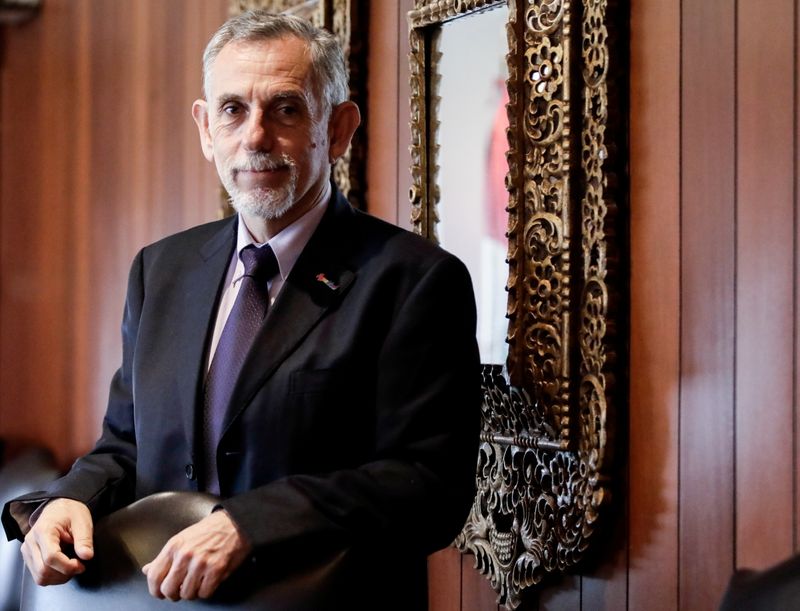