GENEVA (Reuters) – The Swiss franc continues to be in demand as a safe haven investment as market uncertainties remain elevated due to the ongoing COVID-19 pandemic, Swiss National Bank governing board member Andrea Maechler said on Thursday.

“The reality is, we continue to have a safe-haven currency,” Maechler said. “Uncertainties remain high, largely because of the COVID crisis which continues to be there.”

Maechler repeated the SNB’s commitment to currency market interventions to check the rise of the franc, which recently hit its highest level against the euro since May 2020.

Modest Swiss inflation, which has risen to around 1.2%, helped take the edge off the franc’s rise and reduce the damaging effect the currency’s strength has on Switzerland’s export-orientated economy, she said.

“You’ve seen recently there has been quite an appreciation of the Swiss franc,” Maechler said. “Now if you look at the real exchange rate, it’s still higher than 2015,.

The SNB remained committed to forex market purchases where appropriate, seeking to have the maximum impact with the minimum intervention, she said.

On its investments it bought with foreign currencies however, the SNB sought to have the minimum market impact, Maechler added. 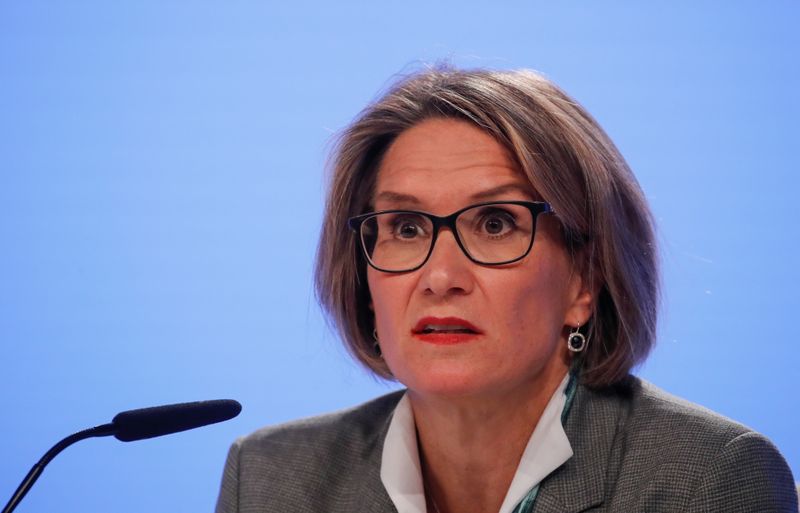 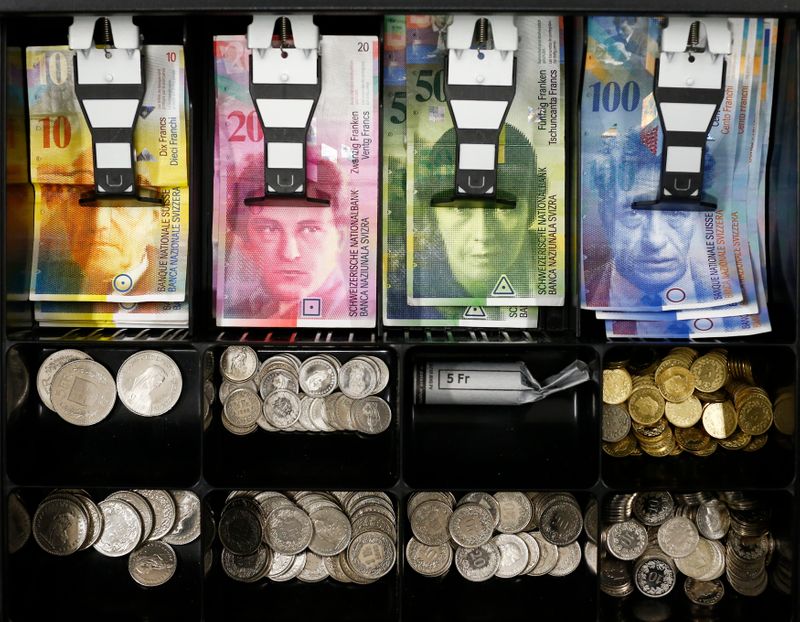