TOKYO – Toyota Motor Corp, the world’s top-selling automaker, said on Friday it would begin making up for production lost from supply shortages in December, with factories at home in Japan returning to normal for the first time in seven months.

Toyota said it plans to produce about 800,000 vehicles globally in December, up from about 760,000 a year earlier, and keep its plan of producing 9 million vehicles worldwide during the financial year ending on March 31. 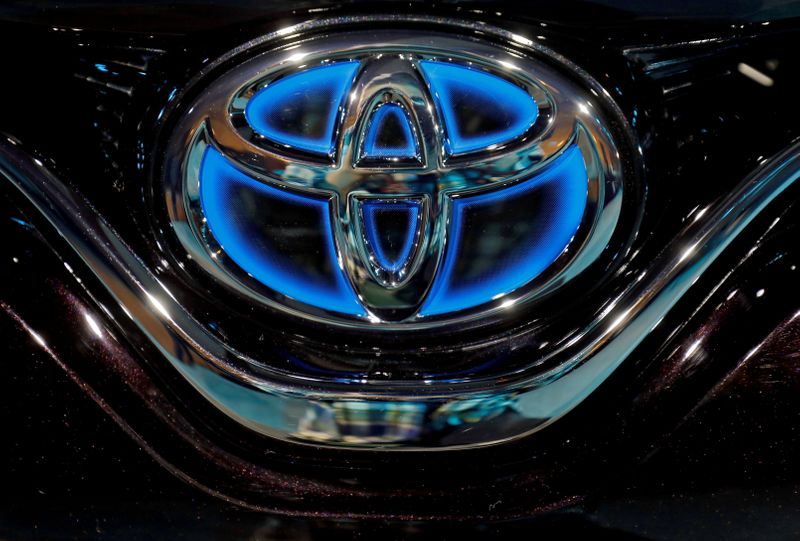