Manchin’s comments came at an event where Toyota Motor Corp said it would invest $240 million in its West Virginia engine and transmission plant to build hybrid transaxles. Manchin represents the state.

His opposition was first reported by Automotive News, which quoted him as saying that the union-made vehicle incentive was “wrong” and “not American.” He told the publication: “We shouldn’t use everyone’s tax dollars to pick winners and losers.”

Toyota has been heavily lobbying against the proposed $4,500 electric vehicle tax credit for union-made vehicles.

The social spending and climate bill being considered in Congress includes up to $12,500 in tax credits for U.S.-made EVs, including the $4,500 union provision. The bill is a key pillar of Biden’s domestic agenda.

Vehicles would have to be made in the United States starting in 2027 to qualify for any of the $12,500 credit.

Foreign automakers have harshly criticized the decision to give union-made vehicles a big leg up, while 25 ambassadors recently wrote lawmakers opposing it.

The Senate is evenly divided between Democrats and Republicans and Manchin is a key voice on a number of provisions in the spending legislation.

Tesla Inc and foreign automakers like Toyota do not have unions representing U.S. factory workers and many have fought UAW efforts to organize U.S. plants.

Toyota said on Thursday that large parts of the world are not ready for zero-emission vehicles, which is why it did not sign a pledge this week to phase out fossil-fuel cars by 2040.

Six major carmakers, including GM, Ford, Sweden’s Volvo Cars and Daimler AG’s Mercedes-Benz, signed the Glasgow Declaration on Zero Emission Cars and Vans, as did a number of countries including India.

Toyota and No. 2 global automaker Volkswagen AG, as well as crucial car markets the United States, China and Germany did not. 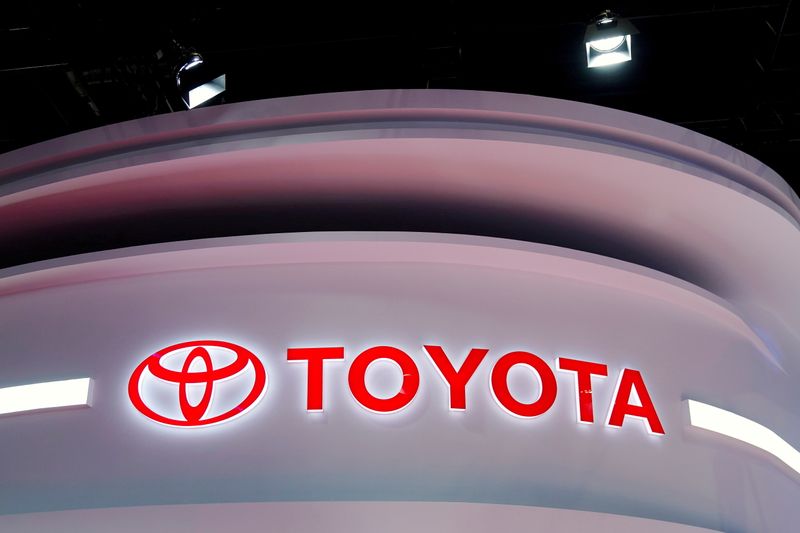