– The Duke Ellington School of the Arts, in Northwest D.C., said it will postpone renaming its theater after Dave Chappelle, one of its best known graduates, to engage with members of the school who raised concerns about the comedian’s latest Netflix comedy special.

The event, originally scheduled for November 23, has now been moved to April 22, the educational institution said in a statement on Friday.

Chappelle’s latest Netflix comedy special, “The Closer,” was criticized by some who saw it as a ridicule of transgender people. Supporters of the comedian https://www.reuters.com/world/us/comedian-dave-chappelle-addresses-netflix-transgender-controversy-full-first-2021-10-25 viewed it as a cry against cancel culture.

Netflix Chief Content Officer Ted Sarandos had acknowledged Chappelle’s provocative language in “The Closer” but said earlier that it did not cross the line into inciting violence.

“Dave is an artist and activist and applauds the school taking time to develop creative and critical thinkers,” Carla Sims, a representative for Chappelle, told the Washington Post on Friday. “He supports the school and any effort to contribute to open conversations vs. cancellations.”

In its statement, the Duke Ellington School of the Arts described Chappelle as its “most distinguished alumni” and “an important thought leader”, adding the comedian has personally donated or raised millions of dollars to address the school’s under-funding.

“The Closer – the most watched comedy special in Netflix’s history, which has garnered a 96% audience rating on Rotten Tomatoes – has sparked a national debate around race, gender, sexuality and ‘cancel culture'”, the school said.

“We also believe moving forward with the event, originally scheduled for November 23, 2021, without first addressing questions and concerns from members of the Ellington community, would be a missed opportunity for a teachable moment,” it added.

The institution said it recognized not everyone will accept or welcome an artist’s point of view, but added it rejected the notion that a “cancel culture” is healthy or constructive.

(Reporting by Kanishka Singh in Bengaluru; Editing by Lincoln Feast.) 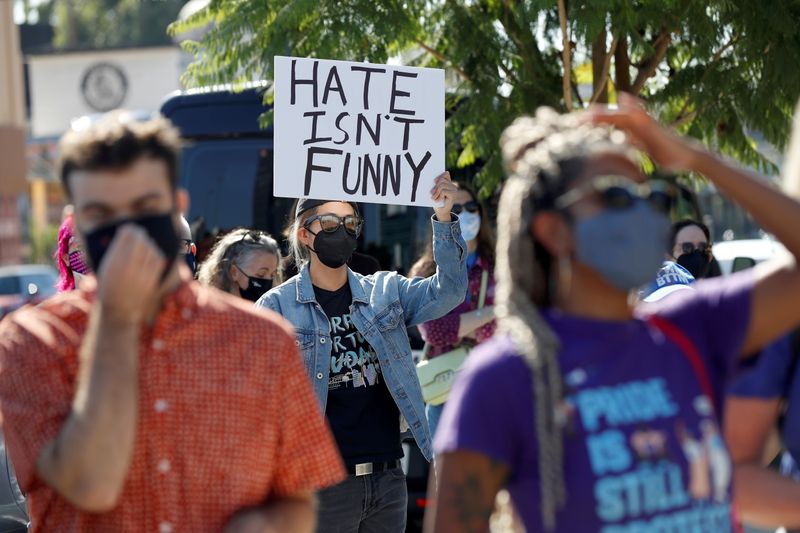