By Katanga Johnson and Chris Prentice

WASHINGTON -It’s been another wild ride for Tesla investors after billionaire chief executive Elon Musk pledged via Twitter to sell 10% of his shares in the company. While the unorthodox way he went about it has raised eyebrows, it’s unclear if he or Tesla have broken any rules.

The electric carmaker lost more than $150 billion in value after Musk asked his Twitter followers over the weekend if he should sell 10% of his Tesla stake https://www.reuters.com/business/autos-transportation/tesla-selloff-puts-risk-its-1-trillion-club-membership-2021-11-10 to pay new taxes being discussed by Congress. Nearly 58% said he should.

On Wednesday, Tesla disclosed that Musk had offloaded https://www.reuters.com/business/autos-transportation/what-happened-with-musks-tesla-stock-sales-2021-11-11 3% of his stock in recent days. A sixth of those shares were sold via a corporate “trading plan” – a legal agreement that allows insiders to trade in the company’s shares at a pre-determined date – to satisfy tax obligations. The plan, adopted Sept. 14, pre-dated Musk’s poll.

Musk sold another smaller block of shares on Friday.

The filings did not say why Musk had sold that latest block or the previous 2.5%, and as of Friday it was unclear if the sales related to Musk’s Twitter poll https://www.reuters.com/business/finance/how-tweets-by-teslas-elon-musk-have-moved-markets-2021-11-08.

Spokespeople for the SEC and Tesla did not provide comment.

The episode has again raised questions as to whether the celebrity billionaire breached any rules or the settlement he agreed with the U.S. Securities and Exchange Commission (SEC) for tweeting in 2018 that he had secured funding to take Tesla private when in fact he had not.

DID MUSK BREACH HIS 2018 SEC SETTLEMENT?

We don’t know. That settlement, which the SEC tightened up in 2019, requires Musk to check any Tweets material to Tesla investors with a company lawyer, but Tesla and the SEC have not said whether that happened. Given Musk’s Tweet appeared to tank the stock, he would be in breach of the settlement had he failed to vet it, said lawyers.

WHAT’S THE DEAL WITH THE TRADING PLAN SALES?

The “Rule 10b5-1” trading plans allow insiders to execute trades in the company’s stock on a pre-determined future date, providing legal protection against potential allegations of insider trading on material non-public information.

It’s common for corporate insiders to pre-plan trades, although they can trade without the plan too. As such, Musk’s sales via the plan are not unusual.

However, the plans themselves have more holes than a Swiss cheese, a problem SEC chair Gary Gensler has pledged https://www.reuters.com/business/us-secs-gensler-says-has-asked-staff-consider-new-rules-company-trading-plans-2021-06-07 to fix.

“Some amount of chicanery is legal. And it is the looseness in the rules covering ‘pre-planned’ stock sales that are to blame,” said Daniel Taylor, an insider trading expert and professor at the University of Pennsylvania.

Related News:   Davos 2023: Big oil comes in from the cold on energy transition

SO DID MUSK OR TESLA BREACH SEC DISCLOSURE RULES THEN?

That’s unclear. While announcing a huge share sale on Twitter may be unconventional for most chief executives, it’s the norm for Musk and investors know to watch Musk’s Twitter account for news. So the Tweets per se don’t appear to violate any rules.

In fact, several securities lawyers said Musk could argue that by explaining he had to sell to pay his taxes, rather than leaving the market guessing, he softened the blow to the stock.

However, the pre-planned sales raise the question of whether Musk had always intended to sell some stock for tax — or other — reasons, but said he was doing so at the behest of his followers. Tesla has benefited from a meteoric rise that drove the electric carmaker’s value to over $1 trillion https://www.reuters.com/business/autos-transportation/teslas-1-trillion-value-double-bonanza-musk-2021-10-25 last month.

Howard Fischer, a partner at law firm Moses & Singer, said if Musk had concealed the real reason for his sales that could arguably be a disclosure violation, but at the same time there was a lot of public information on his reasoning for the sales.

SO WILL THE SEC TAKE A LOOK AT THE SALES?

The SEC constantly monitors market-moving events and has kept an eye on Musk in the past. Since 2018, it has queried Tesla on at least three occasions as to whether Musk’s Tweets complied with the settlement, public filings and internal SEC documents obtained via the Freedom of Information Act show.

The agency’s new Democratic leadership is also eager https://www.reuters.com/legal/litigation/corporate-crackdown-us-sec-takes-aim-executive-pay-2021-10-22 to bring cases against big companies and their top executives.

“This case seems like yet another instance where regulators and private plaintiffs are going to spend years investigating what he knew, what he did, and why,” said Ty Gellasch, head of investor group Healthy Markets.

When it comes to the securities law, time will tell. From a corporate governance standpoint, his actions are problematic, said lawyers.

“If Tesla was a normal company, and Musk a normal executive, this kind of behavior would lead to a board rebuke or worse,” said Fischer. But investors appear by now to accept Musk’s “oddities,” he added. 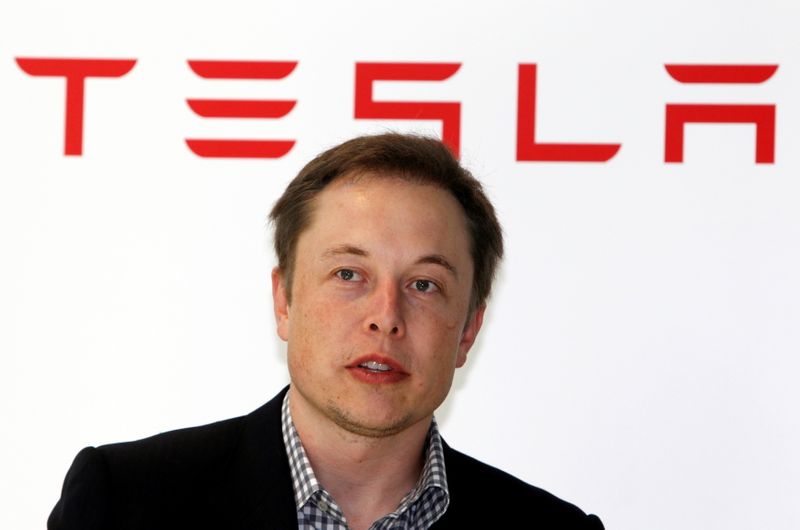 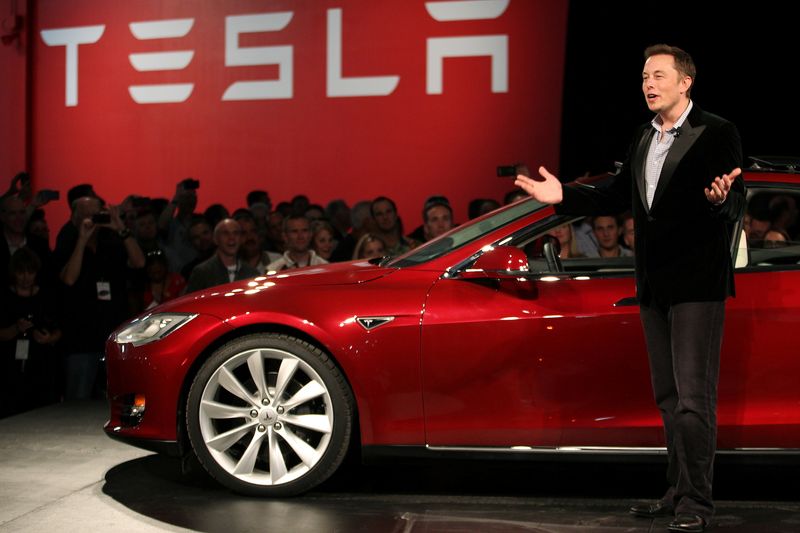 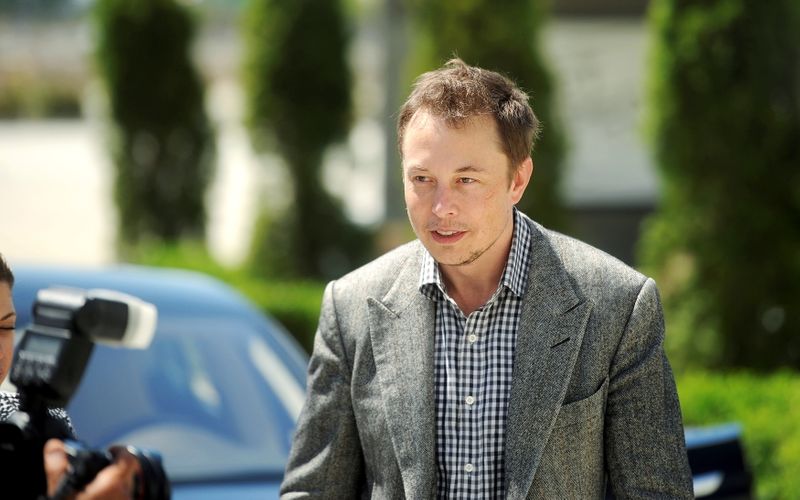