– Johnson & Johnson said on Friday it was splitting its consumer health segment from its larger pharma unit, becoming the third company this week after General Electric Co and Toshiba Corp to take a nimbler approach to business.

Following is the list of some of the major U.S. corporate split-ups in the past:

splits, as of Nov. 9 market

against AT&T Corp because it had

a monopoly on telephone lines.

After eight years of litigation,

the two sides reached a

settlement that led to AT&T

of its regional operating

since it began trading. EBay

which comprises the corporate

while Hewlett-Packard, which was

Both stocks have risen since

its $1.3 billion resins and

chemicals operations into a

since it began trading, while

Honeywell rose 105% during that

spun off its material science

company Corteva, as part of its

Since the starts of their

Carrier has climbed 312% and

its company, the managed and

its slow-growing business to

focus on high-margin cloud and

businesses. Kyndryl was down 27%

since it began trading earlier

Electric Co said it would split into three

as the industrial conglomerate

seeks to simplify its business,

pare debt and enhance its

said it was planning to break up

off its consumer health division

that sells Band-Aids and Baby

Powder from its large

(Reporting by Chavi Mehta and Tiyashi Datta in Bengaluru and Karen Pierog in Chicago and Lewis Krauskopf in New York; Editing by Matthew Lewis and Anil D’Silva) 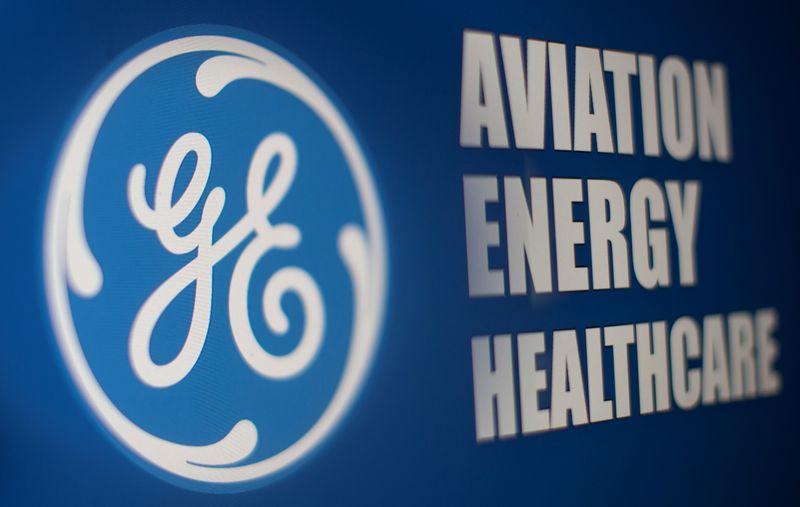 No labor cavalry coming to Fed’s rescue, as data moves the other way

No labor cavalry coming to Fed’s rescue, as data moves the other way