TOKYO -SBI Holdings Inc on Friday said it would consider taking a majority stake in Shinsei Bank Ltd if it succeeds in its $1.1 billion tender offer to raise its stake in the mid-sized lender to 48% from about 20%.

However, SBI will retract its offer if Shinsei Bank pursues a poison pill defence, the online financial conglomerate said in a statement in response to questions from Shinsei shareholder Deposit Insurance Corp of Japan.

Shinsei opposed SBI’s approach last month, saying that the offer could hurt interests of minority shareholders and that the price was too low.

Its possible poison pill defence – in which a company dilutes the value of its shares or takes other action to make itself an unattractive target – has won the support of proxy advisory firms, including Institutional Shareholder Services Inc (ISS) and Glass Lewis & Co.

It also said that if it retracts its tender offer, it would consider other options, including selling all of its stake in Shinsei Bank.

SBI shares were up 1.7% in afternoon trade, whereas those of Shinsei Bank were flat. The broader Nikkei index was up 1%. 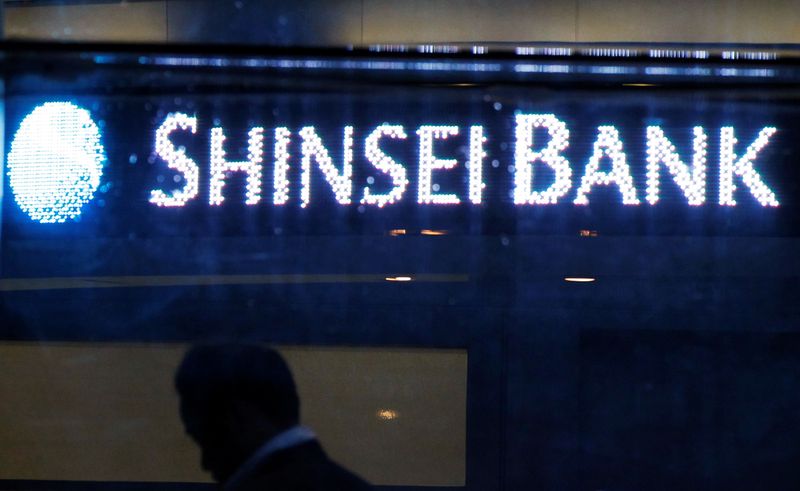