A look at the day ahead from Julien Ponthus.

The U.N. climate summit in Glasgow is coming to an end and so far, it hasn’t proven to be a game changer.

While world leaders seem stuck behind the curve on climate change, many investors are also wondering whether the global economy isn’t sleepwalking into an era of high inflation.

With U.S. inflation at its highest in three decades, the U.S. Federal Reserve is still miles away from a interest rate hike. And yes it will soon start phasing out monetary stimulus, but the Fed is still buying billions of securities monthly.

In the meantime, U.S. 10-year real rates — the nominal rate minus headline inflation — is nearing -5%, a level only seasoned traders came across in the 1970s and early 1980s.

Some investors see cracks in the Fed’s “transitory” inflation narrative — one they are no longer inclined to buy into.

In Europe, a Reuters poll of economists showed euro zone inflation expectations are at risk of continuing to overshoot the European Central Bank’s 2% target next year.

While the initial shock of Wednesday’s U.S. inflation data seems to be fading, the dollar currently stands at 16-month high and 10-year U.S. Treasuries yield are about 15 basis points higher than the 1.41% it priced two days ago.

Still, MSCI’s all-country world index remains within striking distance of its all-time high hit earlier this week. European and Wall Street futures are broadly flat and currently pointing to a subdued session ahead.

One interesting development for stock markets is Japan’s Toshiba outlining plans to spin off two core businesses — a decision that follows a similar move by General Electric’s to split into three public companies. 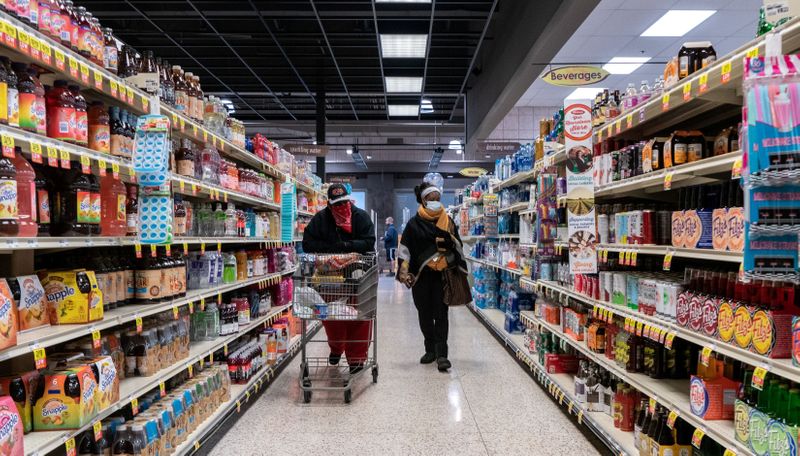