DENVER – Five Senegalese immigrants killed in a 2020 arson house fire were targeted by one of the teenagers charged in the case because he mistakenly thought someone at the Denver home had stolen his mobile phone, court testimony showed on Friday.

The disclosures came during a preliminary hearing for Kevin Bui and Gavin Seymour, who have been charged with first-degree murder, arson, assault and related offenses stemming from the August 2020 blaze.

Denver District Judge Martin Egelhoff ruled there was sufficient evidence in the case against the pair to proceed with prosecution and ordered the two youths to be held without bail.

Both boys were 16 when they were arrested in January 2021 and are being tried as adults, though their lawyers are seeking to have their cases moved to juvenile court.

A third suspect, who was 15 when arrested, is charged in juvenile court.

Also killed were Hassan Diol, 25, the husband’s sister, and her infant daughter, Hawa Beye. Three other family members escaped the flames by leaping from a second-story window.

Denver police detective Neil Baker testified on Friday that Bui confessed to the crime following his arrest. According to Baker, Bui told police he tracked his stolen cellphone to the northeast Denver house, where he and his two accomplices poured gasoline inside the dwelling and ignited it.


“He admitted to setting that house on fire,” Baker testified.

After watching news stories about the fire, Bui realized that the victims were not the people who had robbed him, Baker said.

The crime roiled Denver’s community of Senegalese immigrants who feared the arson’s victims were singled out for attack because they were Muslim immigrants from the West African nation.

Police were led to the three suspects through cellphone data and tracking of the getaway vehicle, authorities said.

(Reporting by Keith Coffman in Denver; Editing by Steve Gorman and Daniel Wallis) 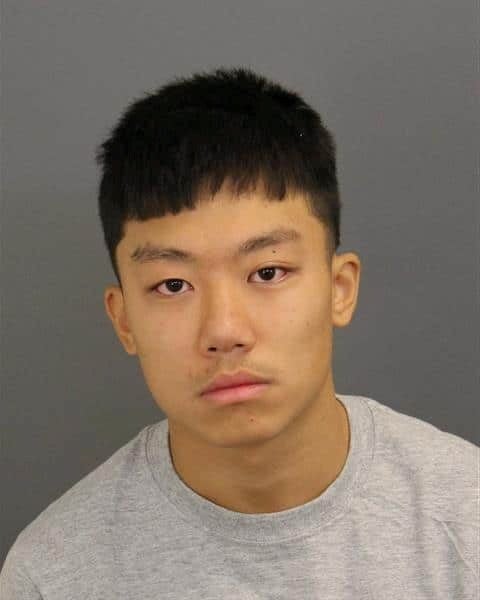 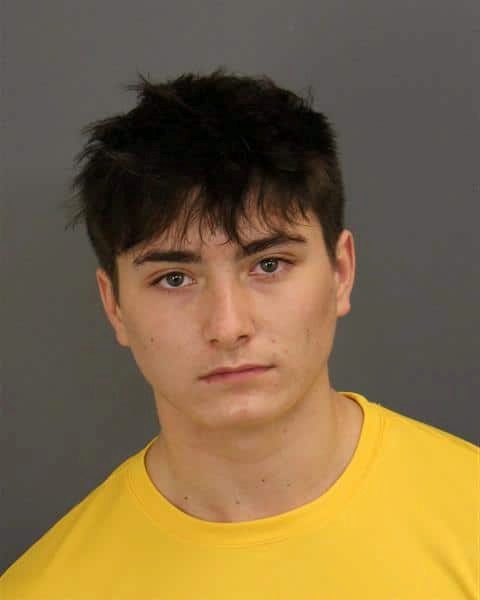