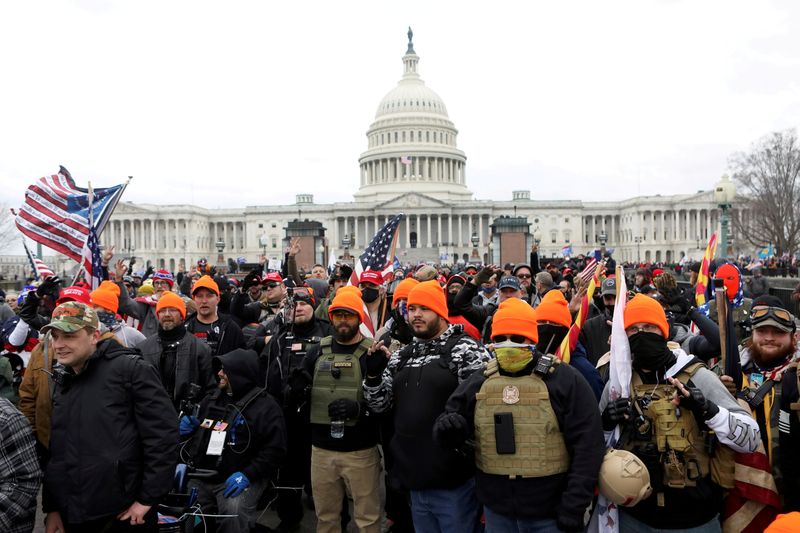 WASHINGTON (Reuters) – Former President Donald Trump defended his supporters’ chants threatening to hang Vice President Mike Pence as they stormed the U.S. Capitol in a deadly riot on Jan. 6, according to a newly released interview on Friday.

In excerpts of an interview with an ABC reporter, the former Republican president openly supported the threats to Pence, who went before Congress that day to certify results of the 2020 presidential election in which Democrat Joe Biden defeated Trump.

Pence, who with Trump is among potential candidates for the 2024 Republican presidential nomination, has said he was proud of his role in certifying the election results.

Asked about the Jan. 6 crowd’s chants of “Hang Mike Pence”, Trump said they “were very angry” and he reiterated his false claim of voter fraud, according to an audio of the interview, conducted in March by ABC’s Jonathan Karl and reported by Axios news outlet.

“It’s common sense that you’re supposed to protect. How can you — if you know a vote is fraudulent, right? — how can you pass on a fraudulent vote to Congress? How can you do that?” Trump said, according to the report.


Asked if he was worried for Pence’s safety, Trump told ABC: “No. I thought he was well-protected, and I had heard that he was in good shape.”

Representatives for Pence could not be reached for comment on the report.

Thousands of Trump supporters stormed the seat of the U.S. government on Jan. 6 as Pence and members of Congress met to certify Biden’s substantial victory. Four people died during the rioting and three Capitol Police died afterwards, while scores of other officers were injured.

Nearly 700 people have been charged in the riot and Congress is investigating the attack.

Karl interviewed Trump for his book “Betrayal” that comes out on Nov. 16, in which he examines the last months of the Trump presidency and events after he left the White House in January.

The release of Trump’s comments comes amid increasing concern in the United States over domestic extremism, including threats to local election officials. 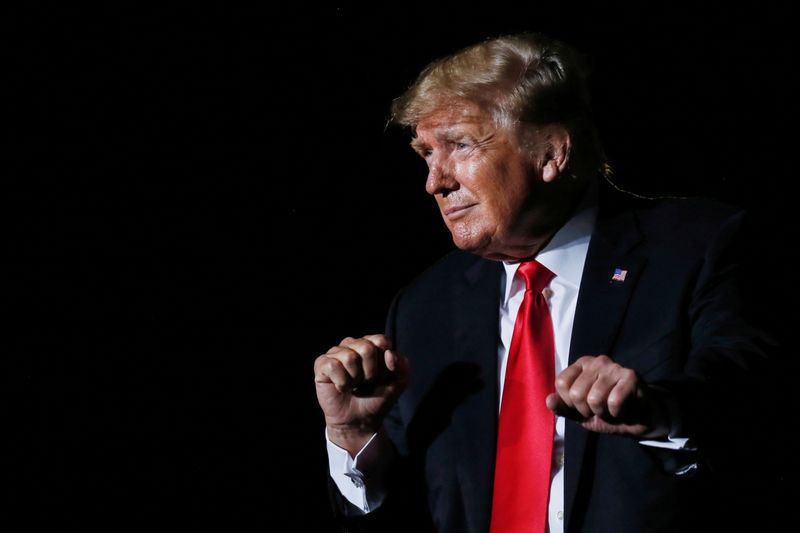 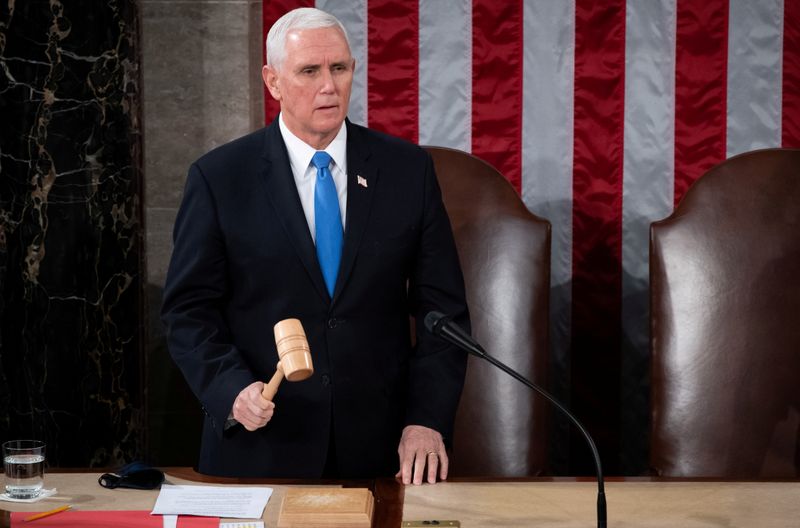