-A court in military-ruled Myanmar on Friday jailed American journalist Danny Fenster for 11 years, his lawyer and his employer said, despite U.S. calls for his release from what it said was unjust detention.

Fenster, 37, managing editor https://www.reuters.com/world/five-facts-about-danny-fenster-us-journalist-jailed-myanmar-2021-11-12 of online magazine Frontier Myanmar, was found guilty of incitement and violations of immigration and unlawful associations laws, his magazine said and described the sentences as “the harshest possible under the law”.

He is the first Western journalist sentenced to prison in recent years in Myanmar, where a Feb. 1 coup by the military against an elected government led by Nobel laureate Aung San Suu Kyi ended a decade of tentative steps towards democracy and triggered nationwide protests.

His trial had not been made public and a spokesman for the junta did not immediately respond to a request for comment.

“There is absolutely no basis to convict Danny of these charges,” said Thomas Kean, editor-in-chief of Frontier Myanmar, one of the country’s top independent news outlets.

Fenster was arrested while trying to leave https://reut.rs/3F2Dgax the country in May and has since been held in Yangon’s Insein prison, where hundreds of opponents of the Tatmadaw, as the military is known, were jailed, many beaten and tortured, during decades of dictatorship.

Fenster’s family has repeatedly called for his release.

He was charged with additional, and more serious, offences https://reut.rs/3c2GGxJ of sedition and violations of the terrorism act earlier this week, without an explanation by authorities. Those charges are punishable by a maximum 20 years in prison each.

Phil Robertson, deputy Asia director of Human Rights Watch, said Fenster’s jailing was also intended as a warning to the United States and the media.


“The junta’s rationale for this outrageous, rights abusing sentence is first to shock and intimidate all remaining Burmese journalists inside Myanmar by punishing a foreign journalist this way,” he said.

“The second message is more strategic, focused on sending a message to the U.S. that the Tatmadaw’s generals don’t appreciate being hit with economic sanctions and can bite back with hostage diplomacy,” he said.

The United States condemned the ruling as an “unacceptable attack on freedom of expression in Burma” and a reminder of the continuing human rights and humanitarian crisis in Myanmar.

“The ruling today represents an unjust conviction of an innocent person,” a State Department spokesperson said by email. “We are closely monitoring Danny’s situation and will continue to work for his immediate release.”

The American is among dozens of journalists detained in Myanmar after protests and strikes erupted following the coup, hampering the military’s efforts to consolidate power. Independent media has been accused by the junta of incitement.

More than 1,200 civilians have been killed in protests and thousands detained since the coup, according to activists cited by the United Nations.

Myanmar authorities overlooked Fenster in a recent amnesty https://reut.rs/3oiKFfj for hundreds of people detained over anti-junta protests, which included some journalists.

During nearly half a century of harsh rule by the military, news reporting was tightly controlled by the state but Myanmar’s media blossomed after the a quasi-civilian government introduced tentative reforms from 2011.

Since the February coup, however, the military has rescinded media licenses, curbed the internet and satellite broadcasts and arrested dozens of journalists, in what human rights groups have called an assault on the truth.

Frontier Myanmar’s publisher, Sonny Swe, who spent eight years in prison during the previous era of military rule, announced Fenster’s imprisonment on Twitter under the message: “A lot of things are going so wrong in this country.” 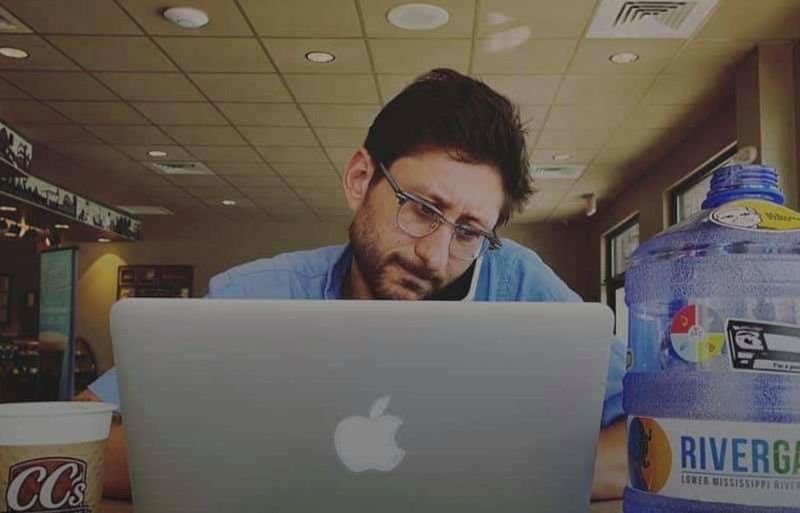 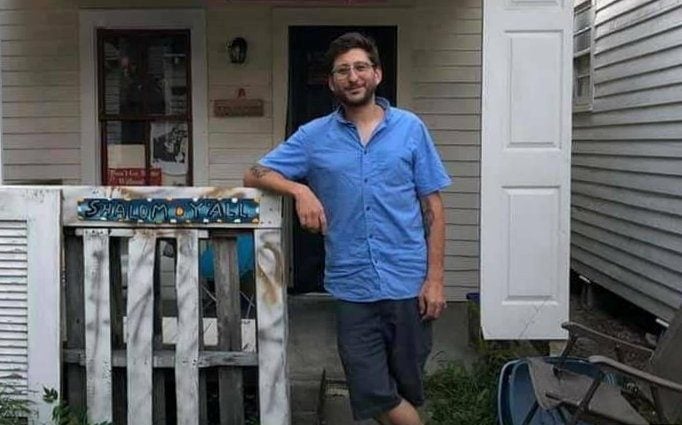 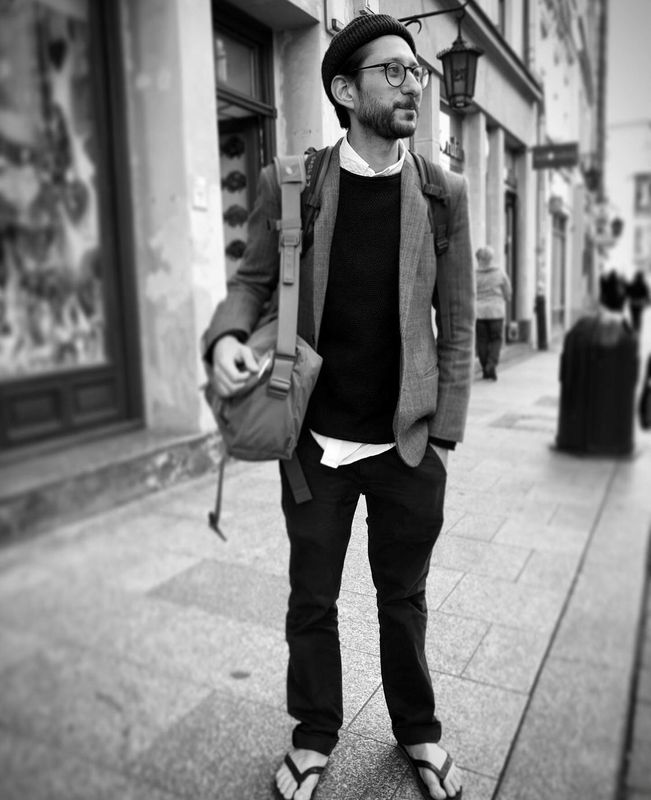 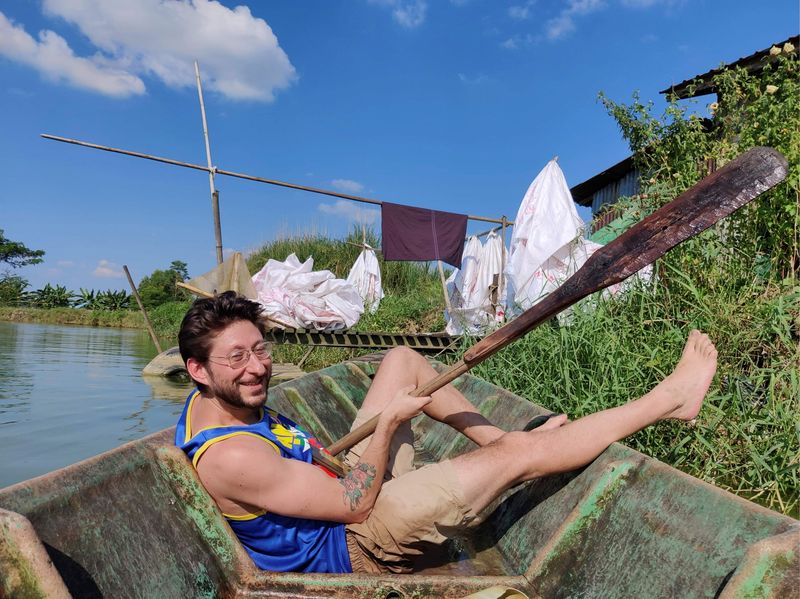