HANOI – Vietnam’s government is aiming to fix a coronavirus-induced labour shortage by end of this year or early in 2022, its prime minister said on Friday, as it seeks to revive its economy after the steepest quarterly contraction on record.

Businesses are struggling to restore full operations in Vietnam due to a labour shortage in the wake of the mass exodus of hundreds of thousands of workers from industrial hubs in October when COVID-19 curbs were lifted.

Chinh said the departure en masse of labourers from industrial hubs to their home towns when travel curbs were removed has posed problems for businesses and complicated virus containment efforts.

This week, Taiwan’s Pou Chen Corp, the world’s largest manufacturer of branded sports footwear said about 6% of its Ho Chi Minh City staff had quit and it was facing manufacturing disruption.

Vietnam is a major garment maker, supplying brands that include Zara, Ralph Lauren, North Face, Lacoste and Nike. It is also a production centre for electronics firms such as Samsung.

“Local authorities will cooperate with businesses and labourers to work out all necessary measures to ensure sufficient labourer supplies by the end of this year or early next year,” Chinh said.

Authorities will offer financial support for labourers’ travel and accommodation and press ahead with vaccinations.

Earlier Friday, the investment minister said a raising of the public debt ceiling from the current level of 60% of gross domestic product was being considered to boost the economy, which contracted 6.17% in the third quarter. 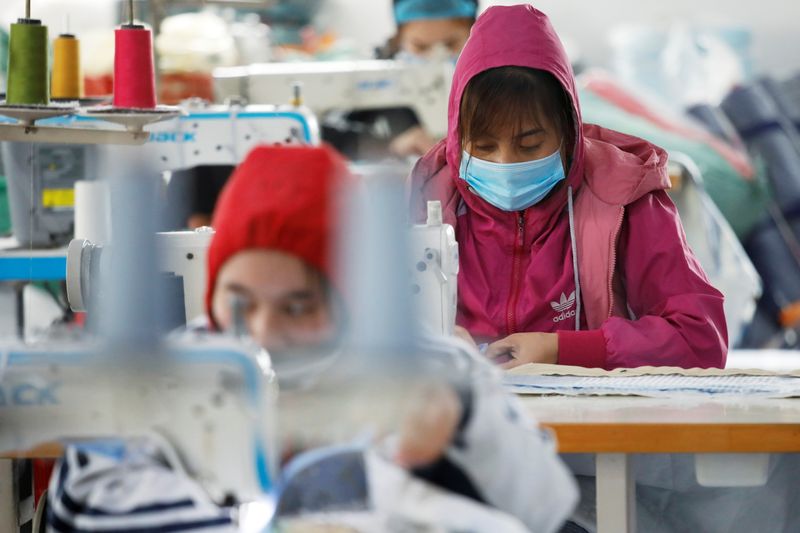 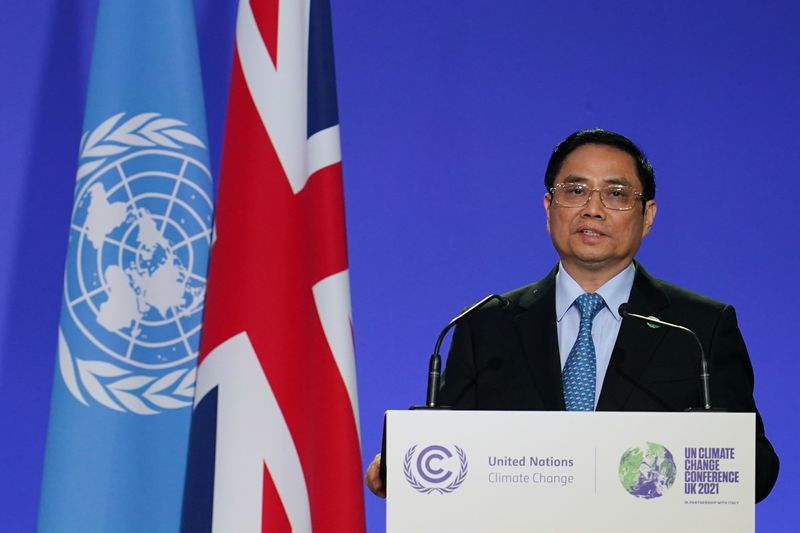