By Alexandra Valencia and Yury Garcia

QUITO/GUAYAQUIL (Reuters) – Ecuador’s government said on Sunday it was moving ahead with identifying the bodies of 68 people killed the day before during violence at the Penitenciaria del Litoral prison.

The country’s prison system has come under a spotlight for overcrowding, poor living conditions for inmates, and violence the government blames on gang rivalries.

The penitentiary, in the southern city of Guayaquil, is the same prison where 119 inmates were killed in September in the country’s worst incident of prison violence in recent history.

“Thirty-four bodies have been identified already … forensics continues working on the identification of the other dead,” the office of President Guillermo Lasso said in a statement, adding remains would be returned to families in the coming hours.

Dozens of family members gathered outside the police morgue on Sunday seeking information or waiting to retrieve bodies.

“The state is responsible for this massacre. Every day our sons and brothers die in the prisons,” said Nestor Soriano, 56, as he looked for news of his son, who is serving a six-year sentence. “There are no (safety) guarantees for him. They think to return him to me in a box. I don’t want that.”

In September, Lasso declared a 60-day state of emergency in the prison system, freeing up government funding and allowing for limited military assistance.

The government said it met with human rights groups, the Catholic Church and United Nations staff to “coordinate cooperation in the pacification process.”

Lasso has called on the constitutional court to let the military enter prisons, instead of providing only outside security. The court has said a solution to the prison crisis will require more than temporary emergency measures.

The country’s 36 detention centers – which house some 39,000 people – were all under control on Sunday, the SNAI prison authority said on Twitter.

(Reporting by Alexandra Valencia in Quito and Yury Garcia in Guayaquil; Writing by Julia Symmes Cobb; Editing by Daniel Wallis) 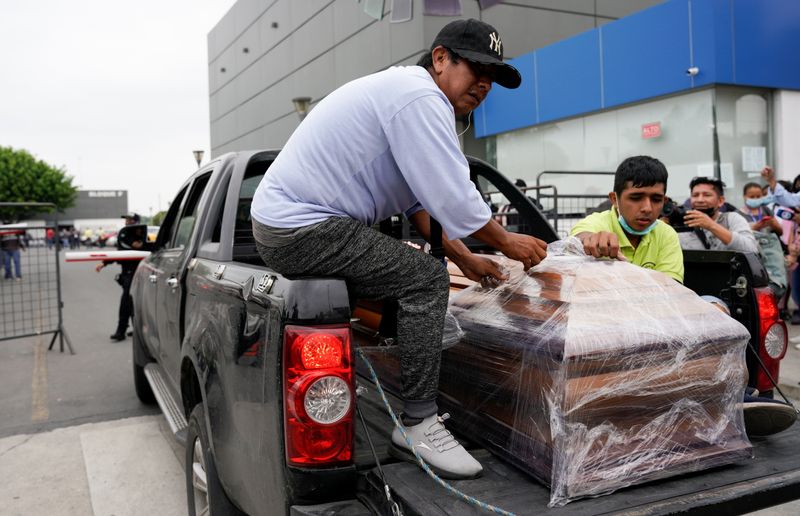 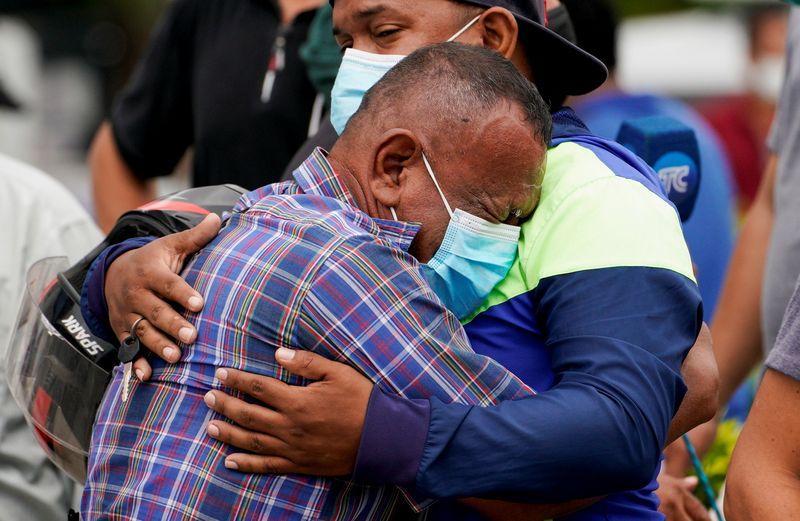 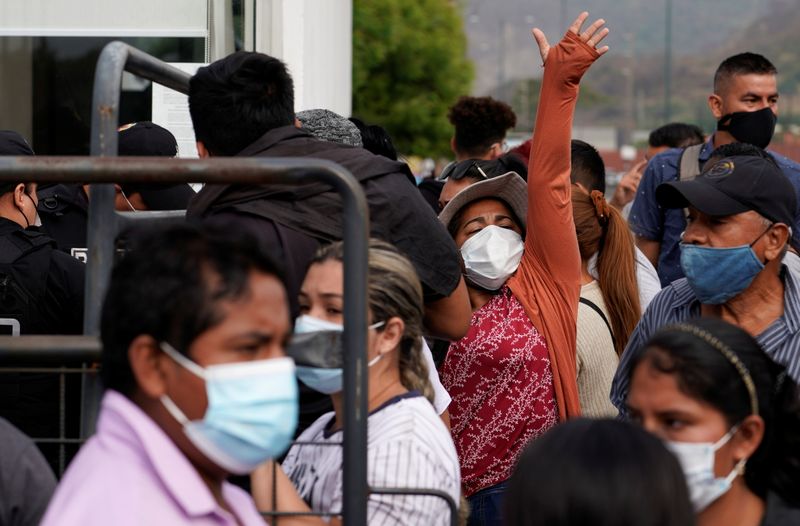 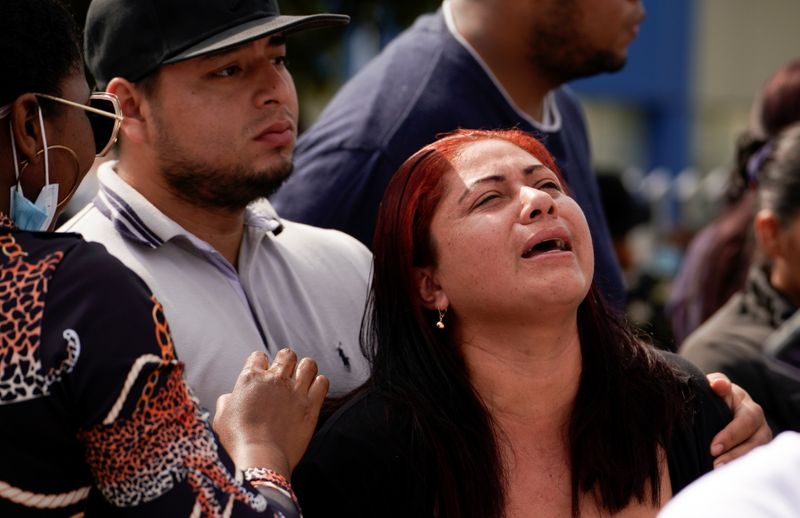 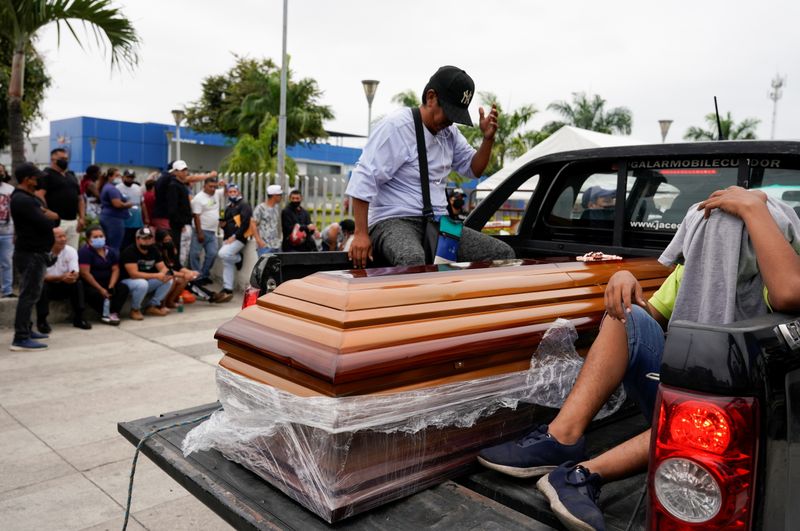