TOKYO -Japan’s ex-princess Mako, the emperor’s niece, departed the country with her husband on Sunday before landing in New York City to start a new life in the United States.

Known as Mako Komuro after giving up her royal title https://www.reuters.com/world/asia-pacific/who-are-japans-princess-mako-her-husband-kei-komuro-2021-10-26 to marry https://www.reuters.com/world/asia-pacific/overcoming-scandal-ptsd-japans-princess-mako-finally-marries-college-sweetheart-2021-10-26 college sweetheart Kei Komuro last month, the former royal and her husband, both 30, walked past waiting journalists at Tokyo’s Haneda International Airport before boarding an ANA flight. Well-wishers waved from the terminal as it left the gate.

After arriving at New York’s JFK International Airport, she was photographed wearing a green overcoat and white mask as luggage was loaded into a vehicle.

The couple’s marriage captivated Japan and ignited a public dialogue about gender roles and media coverage of the royal family. Mako was diagnosed with post-traumatic stress disorder this year after their engagement was plagued by a money scandal, intense media scrutiny and the couple’s three-year separation.

After the wedding, Mako, daughter of Crown Prince Akishino and Crown Princess Kiko, received her first passport so she could accompany Kei to New York, where he works at a law firm.

(Reporting by Issei Kato and Rocky Swift in Tokyo; Editing by William Mallard and Daniel Wallis) 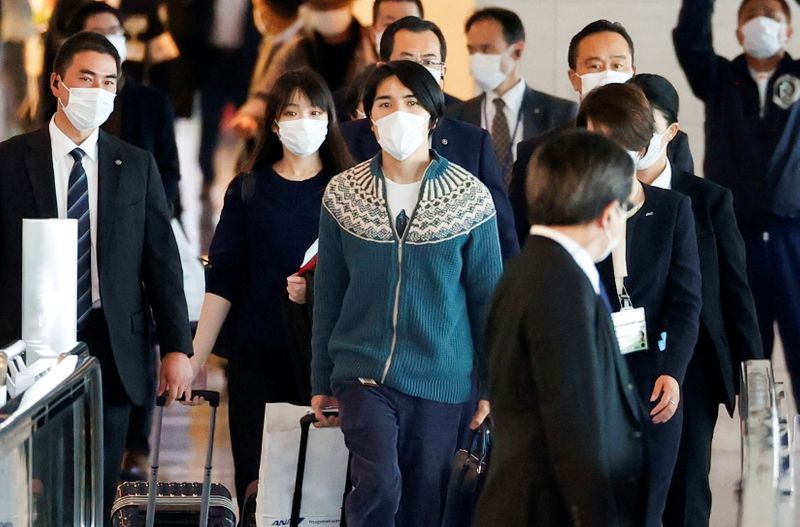 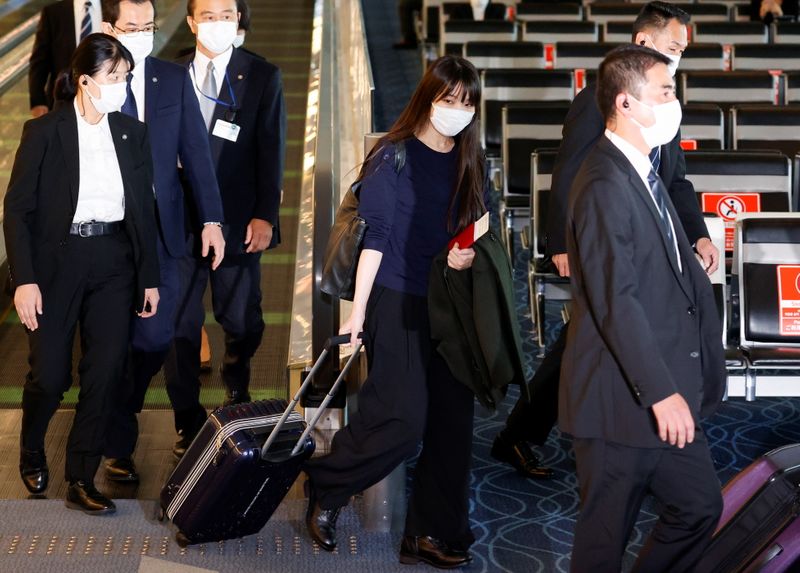 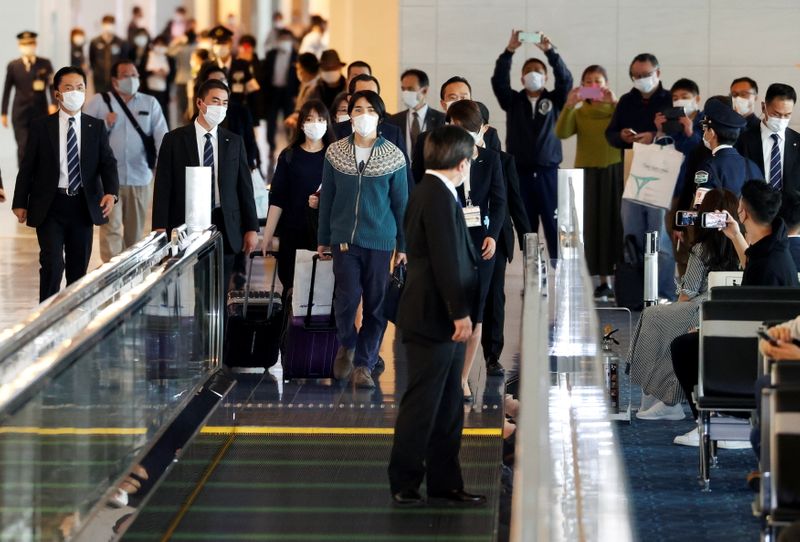 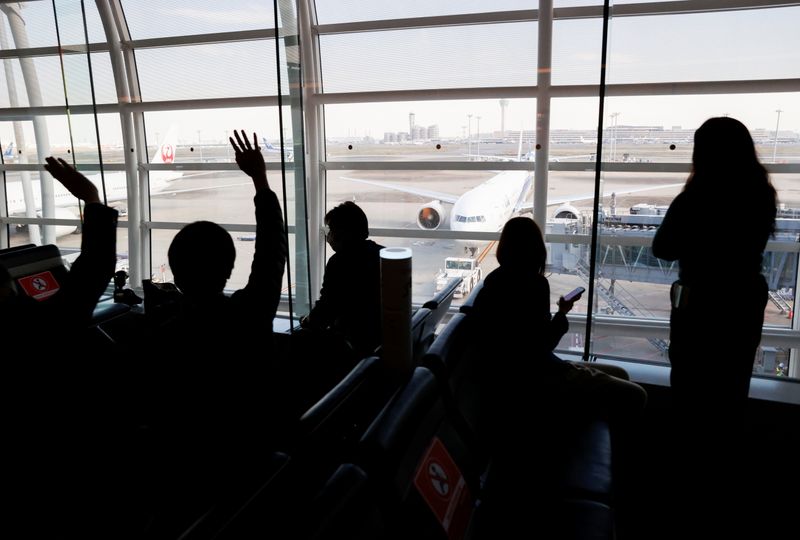 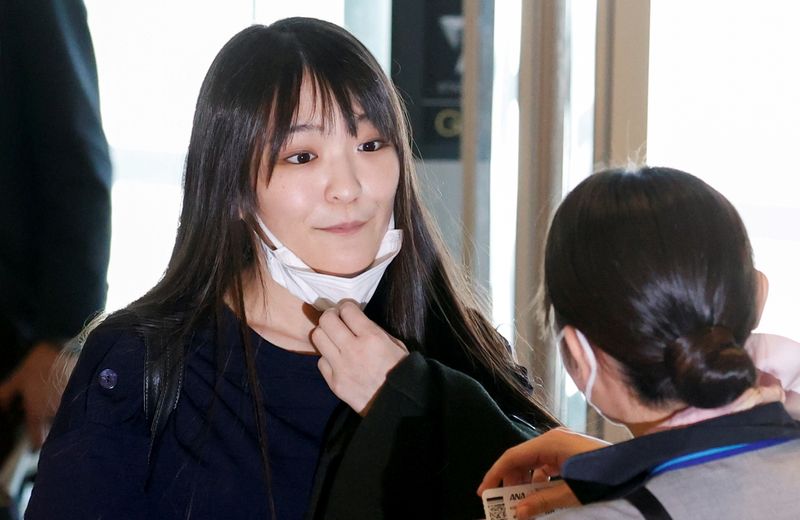