DUBAI – Franco-Italian ATR is poised to announce an upgrade to the engines of its turboprop aircraft family as competition heats up in the market for regional propeller planes.

The jointly owned Airbus and Leonardo subsidiary is marking its 40th aniversary at the Dubai Airshow, which opened on Sunday as the aerospace industry tries to secure momentum for a fragile recovery from the COVID-19 crisis.

Industry sources said ATR would announce a new variant of the Pratt & Whitney Canada PW127 engines that power its 42-600 and 72-600 family of turboprop planes.

ATR dominates the market for turboprops, which it values at some $80 billion over 20 years. The planes are seen as more efficient on short trips, especially when oil prices are high.

But ATR faces potential challengers including Brazil’s Embraer, which is weighing plans to launch an all-new and bigger turboprop as early as next year. Other projects are taking shape in China and Germany.

The upgraded PW127 engine would reduce costs by staying in use longer between repair visits and reducing maintenance costs, while offering incremental savings in fuel and emissions, the sources said, asking not to be identified.

ATR and Pratt & Whitney, a unit of Raytheon Technologies, both declined to comment.

“There will be competition in the future…We have ideas on how to maintain our leadership. We are not resting on our laurels,” he told reporters in Toulouse, where ATR is based.

Breaking News
Yellen: Not all recessions alike, inflation can come down amid full employment 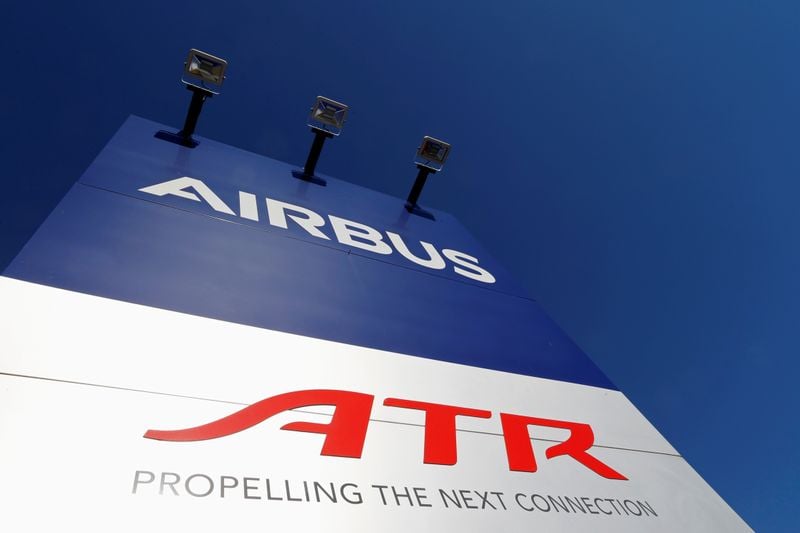