(Reuters) – Amazon.com Inc has reached a settlement with California to resolve claims it concealed from warehouse workers and local health agencies the numbers of workers being infected with COVID-19, the state’s attorney general said on Monday.

California accused Amazon of violating a September 2020 state “right-to-know” law, Assembly Bill 685, requiring that it keep workers up to date about the spread of COVID-19, and provide information about safety plans and coronavirus-related benefits.

Attorney General Rob Bonta said that by keeping tens of thousands of warehouse workers, as well as agencies in the dark, the online retailing giant left them unable to effectively track the spread of the virus.

Under the settlement, Amazon agreed to alert California warehouse workers within one day about the exact number of new COVID-19 cases in their workplaces.

Amazon did not admit wrongdoing or liability in agreeing to the settlement, which was filed with the California Superior Court in Sacramento and requires a judge’s approval.

“We’re glad to have this resolved and to see that the AG found no substantive issues with the safety measures in our buildings,” Amazon spokeswoman Barbara Agrait said in an email.

Amazon has face criticism elsewhere over its handling of COVID-19 in the workplace. 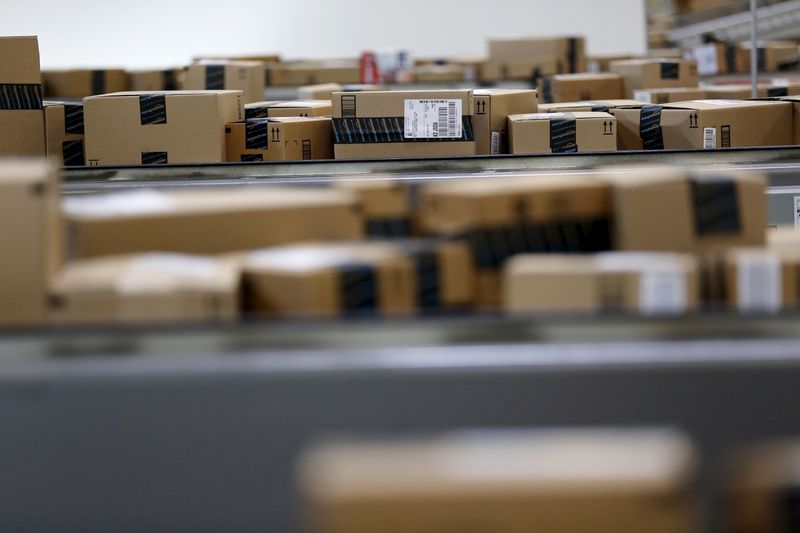