By Jesús Aguado and Tom Sims

MADRID/FRANKFURT – At Spain’s Caixabank most customers visiting a branch for a service they could access online will now have to pay two euros for the privilege. The fees are part of a shift by European banks, suffering from years of negative interest rates, to start turning the screws on customers who still rely on dense branch networks. A surge in deposits during the pandemic – which banks then have to pay to park at the central bank – is spurring many European lenders to start squeezing money out of services they used to perform for free. “A main part of our business, taking deposits, is becoming a loss-making activity. What was once part of our core business and profits is now making losses,” said Caixabank’s CEO Gonzalo Gortazar last month. With Gortazar’s bank about to complete the integration of Bankia following its 4.3 billion euro ($4.92 billion) acquisition, it is sending its more than seven million new customers the details of the fee policy – including the branch usage fee which was detailed in a client letter seen by Reuters.

Charges on a debit card for non-loyal customers could rise to 36 euros from 28 euros if former Bankia clients do not use a new credit card issued by Caixabank dubbed ‘My Card’, which brings the bank more profitable lending opportunities. Bankers say it is a necessary move to sustain profitability.

Spanish banks are struggling to earn money from lending, and their revenues declined 2% in the first half of 2021 compared to the same period in 2020, according to the Bank of Spain. BBVA now charges 2 euros for withdrawing less than 2,000 euros at a branch, while Santander will charge some clients up to 240 euros a year just to maintain a bank account if they don’t meet certain conditions.

“All our competitors are doing similar things. You just can’t give away all services for free,” a deputy retail head of a big Spanish lender said on condition of anonymity.

From Nov. 10 DKB bank has started charging new customers fees on accounts with more than 25,000 euros, while ING clients will start paying 99 cents a month from next March for debit cards, on top of a 4.90 euro charge a month for accounts that was introduced in 2020.

In Italy, consumer association Altroconsumo said in September that the cost of bank accounts with home banking services had increased by an average of 11-15% in 2021.

The 2021 McKinsey global payments report released in October said the shifts are a response to the billions of dollars of revenue lost in net interest income at European banks during the past decade of low or negative rates.

Commissions at Spanish lenders rose 16% in the second quarter to 4.18 billion euros ($4.83 billion) from a year ago, while mortgage lending grew just 0.54% in the same time.As of end-June, the ratio of Spanish banks’ net fee and commission income to their total net operating income was around 25%, below the 32% average for European banks and well below the almost 40% for Italian banks and 37% for German banks, data from the European Banking Association (EBA) showed.

Some officials are warning of risks of growing financial exclusion caused by the changes, despite banks’ efforts to provide exemptions for elderly customers.

“Although the closure of branches in rural areas can be justified by the search for profitability and a decline in demand, this reduction affects the population, especially in relation to access to cash, which cannot be covered, like other banking services, through electronic banking,” the Bank of Spain said in its latest annual report.

Even in cities like Madrid, older clients can feel left behind.

“I received an electronic notification about potential hikes in fees but my PC is not working properly and I struggle to use the app on my mobile,” said 78-year-old Carmen Reyes, who said she has been a Bankia customer for 70 years.

“If they close my branch I would leave.”

(Reporting by Jesús Aguado; additional reporting by Tom Sims in Frankfurt and Valentina Za in Milan; editing by Rachel Armstrong and Gareth Jones) 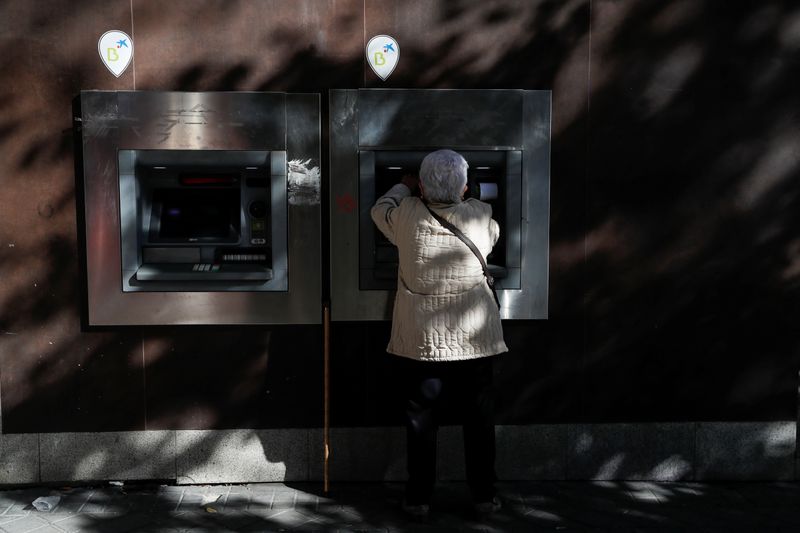 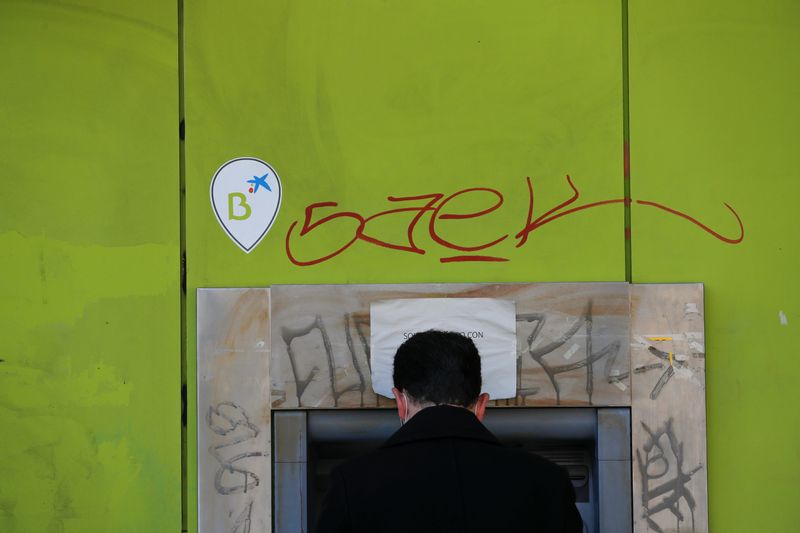 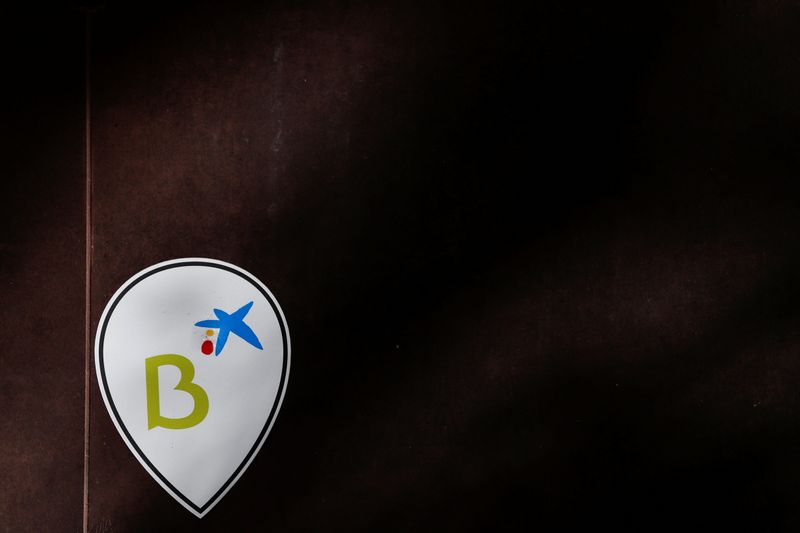