KNDS is interested in buying Leonardo’s OTO Melara and Wass units, an Italian political source said on Friday, adding the government wanted to play a key role in the negotiations.

“We learn with concern that Leonardo has put the activities and plants of Oto Melara and Wass up for sale, with the high risk that they will end up with a Franco-German group,” several 5-Star lawmakers said in a statement.

“This is a prospect that we oppose because we are against the idea of our country selling off strategic companies abroad, which should instead remain public and under state control”.

According to a separate government source, Rome is seeking a solution that preserves its national interests while leaving the doors open to international cooperation.

Italian shipbuilder Fincantieri is also in the running to buy the two Leonardo units, sources have told Reuters. 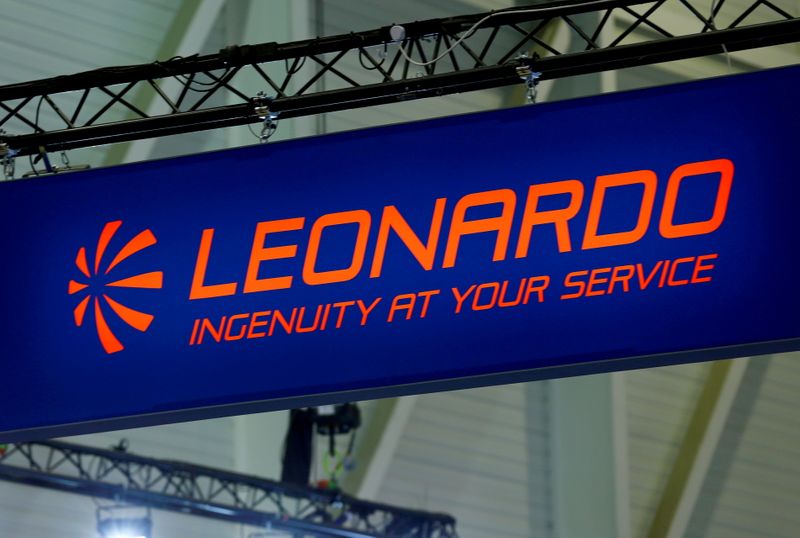