U.S. District Judge Edgardo Ramos rejected Milton’s claim that he should not have been indicted in New York for securities fraud and wire fraud because his alleged lies were in Arizona and Utah, where he lives, and the case belonged there if at all.

The Manhattan-based judge said Milton, 39, could be tried in New York if he traded Nikola stock on the Nasdaq and communicated false statements to that state.

Ramos said other factors also supported keeping the case in New York despite Milton’s wish to care at home for his wife, who according to court papers has an autoimmune disorder and other “severe” health issues.

Lawyers for Milton did not immediately respond to requests for comment. They have called the indictment “legally deficient” and plan to seek a dismissal on substantive grounds.

Nikola has not been accused of wrongdoing.

Authorities said Milton used a blitz of social media posts, and TV and podcast interviews to drive up Nikola’s stock price over nearly a year.

Prosecutors said he wrongly claimed that Nikola had built an electric- and hydrogen-powered pickup from the “ground up,” developed batteries he knew it was buying elsewhere, and was making progress on a truck prototype he knew did not work.


Milton founded Phoenix-based Nikola in 2014 and was chief executive until June 2020, when it went public after merging with a special-purpose acquisition company (SPAC).

SPACs, a burgeoning market, are investment vehicles that let sponsors take private companies public faster than through initial public offerings, but which critics say are prone to conflicts of interest and shoddy due diligence.

Nikola and other vehicle startups have used SPACs in thehope of commanding high market valuations, like Elon Musk’sTesla Inc. 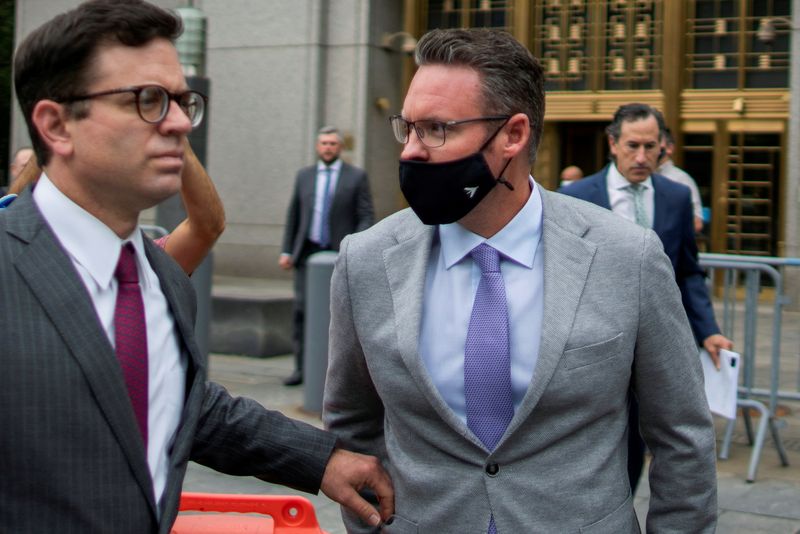 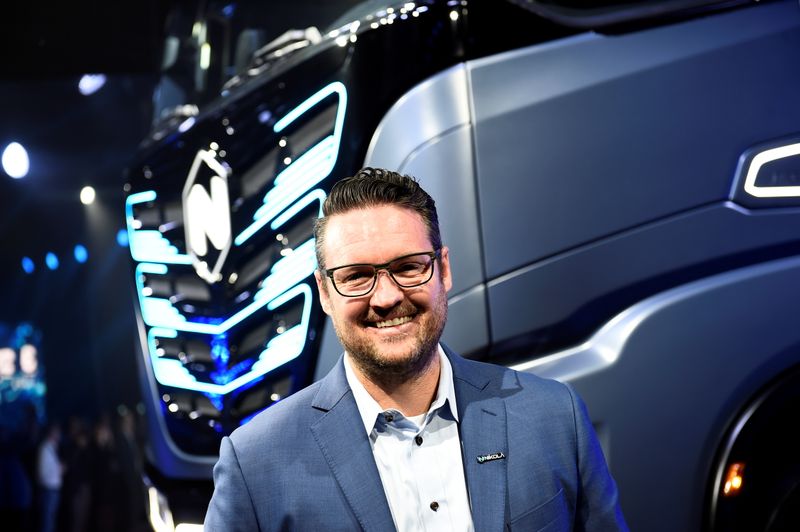