The company expects U.S. sales to finish this year “on the order of 330,000,” up from almost 280,000 last year, when supplies were hurt by the semiconductor shortage, Jeff Guyton said in an interview after Mazda unveiled the mid-sized CX-50. Mazda’s U.S. sales through October this year were up 30% to almost 293,000.

Mazda is scheduled to launch the CX-50 in January at the plant it built in Huntsville, Alabama, with Toyota Motor Corp. Toyota, which has a 5% stake in Mazda, already builds the Corolla Cross crossover vehicle at the $2.3 billion plant, which will have an annual capacity of 300,000 vehicles split evenly between the two automakers.

Guyton said the launch remains on track despite a “moving feast” of supply-chain constraints like the chip shortage, higher raw material costs and port congestion.

“I’m not seeing that it’s going to affect our launch cadence right now. We don’t see that,” he said. “We have a steady build of production starting in January and then through the spring.”

Guyton said the Alabama plant was built to be able to produce electric vehicles in the future, but said no plans beyond a hybrid version of the CX-50 have been announced.

Mazda has said it plans to launch 13 electrified vehicles by 2025, including five hybrid models, five plug-in hybrids and three pure electric vehicles. Guyton said Mazda had no announcements to make around any battery joint ventures.

(Reporting by Ben Klayman in Detroit; Editing by Dan Grebler) 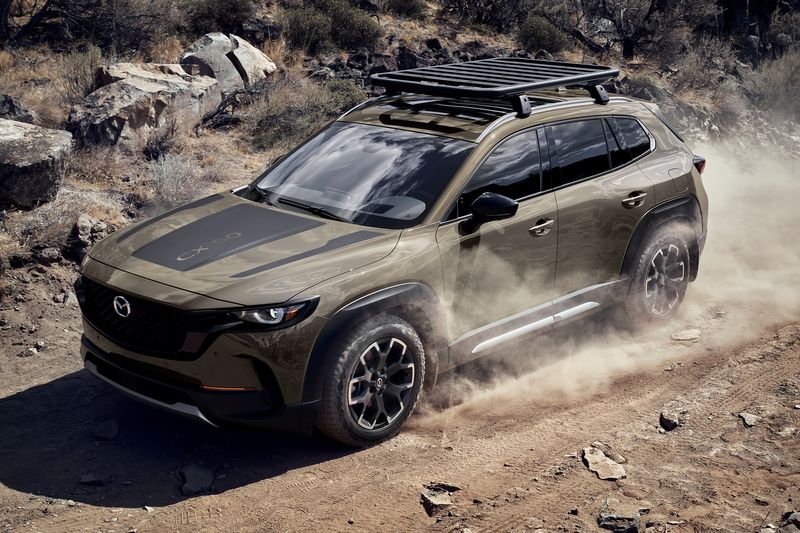 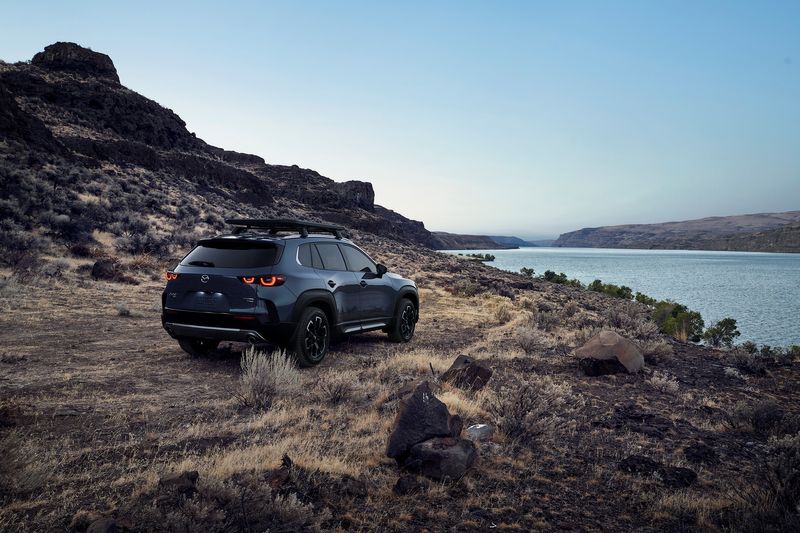 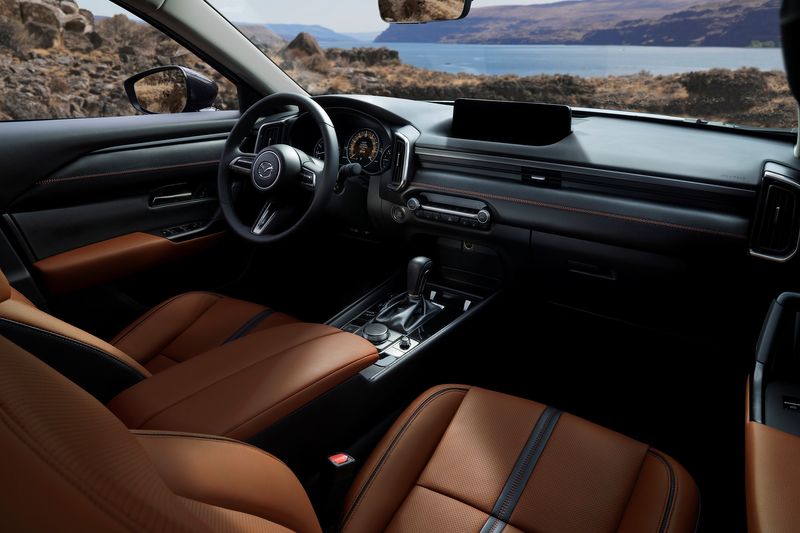 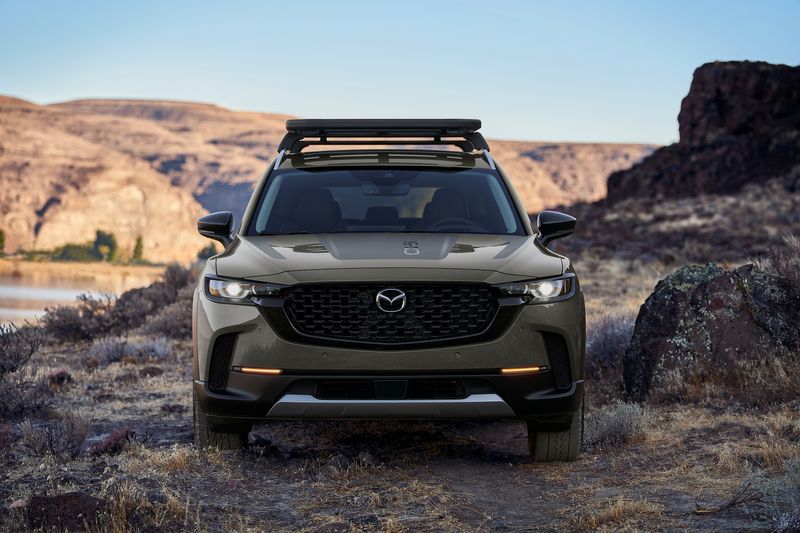 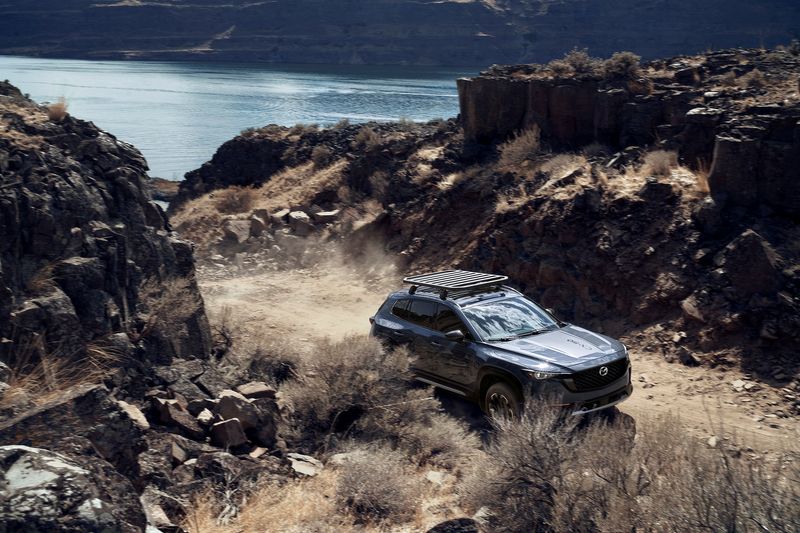