By Vincent West and Joan Faus

CENICERO, Spain – The bottles that Francisco Ibaibarriaga ordered from France to fill at his small Betolaza winery in La Rioja are just not going to arrive in time for Christmas.

“They have told us it’s impossible, that they won’t be able to manufacture it until May. Everything is sold out. You cannot do anything about it,” he said.

Among the vineyards of Spain’s wine country, now coloured fiery orange in the late autumn, winemakers are working as fast as they can to fill up bottles in time for next month’s peak holiday season. But it’s not looking easy in the world’s third-largest wine producer nation.

“The Christmas campaign is extremely important,” said Santiago Frias, president of Bodegas Riojanas, speaking in front of huge racks of wooden barrels of aging wine. “If we don’t have the materials we need to dress and assemble our bottles, we won’t be able to deliver to our customers.”

With restaurants and bars back open and getting ready for their first big holiday season since the pandemic shut-down, demand for wine has soared. But like other industries around the world, producers are facing rising prices and shortages of supplies. Inflation in Spain has hit a 29-year high. And some supplies are simply unavailable.

Fredi Torres, who has three small wineries in Spain, saidprices were up 10% for bottles, 12% for cardboard and 100% for wooden crates. With glass bottles hard to get in Spain, he ordered them from Italy and the United Arab Emirates. He has been placing orders three months in advance, rather than the usual one-month lead time.

“It’s hard to know if we will receive things on time,” Torres said.

Jose Luis Benitez, director of Spain’s Wine Producers Federation, said supply chain disruptions should work themselves out in coming months, and there were enough bottles to ensure that Spaniards would not face a wine shortage at Christmas. But exports are being slowed by a shortage of shipping capacity.

There will be enough of Spain’s bubbly cava for Christmas and New Year’s celebrations, said Damia Deas, chairman of AECAVA business group representing 90% of the cava sector’s revenue. But less of it may be pink this year than usual because of a shortage of the white glass used to bottle rosé.

The country’s glass producers association acknowledged bottle shortages in some areas but said it also expected the peak of demand to be mostly resolved by year-end.

“The way we used to operate was knocked out of kilter by COVID-19, causing bottlenecks that need time to clear,” said secretary general Karen Davies.

(Reporting by Vincent West in Ceniceros and Joan Faus in Barcelona, additional reporting by Graham Keeley and Miguel Gutierrez; Editing by Aislinn Laing and Peter Graff) 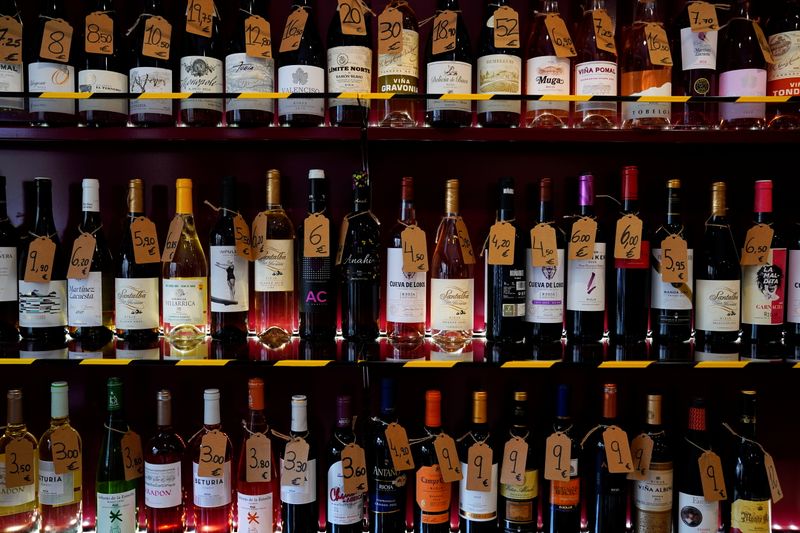 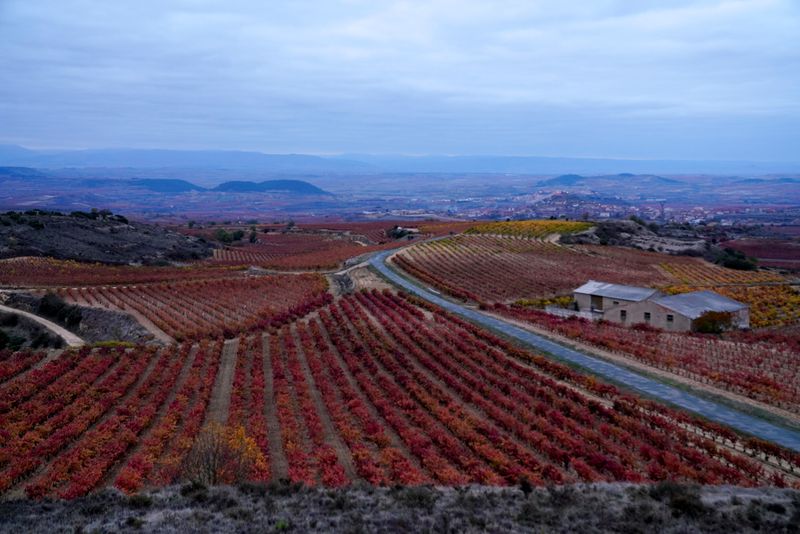 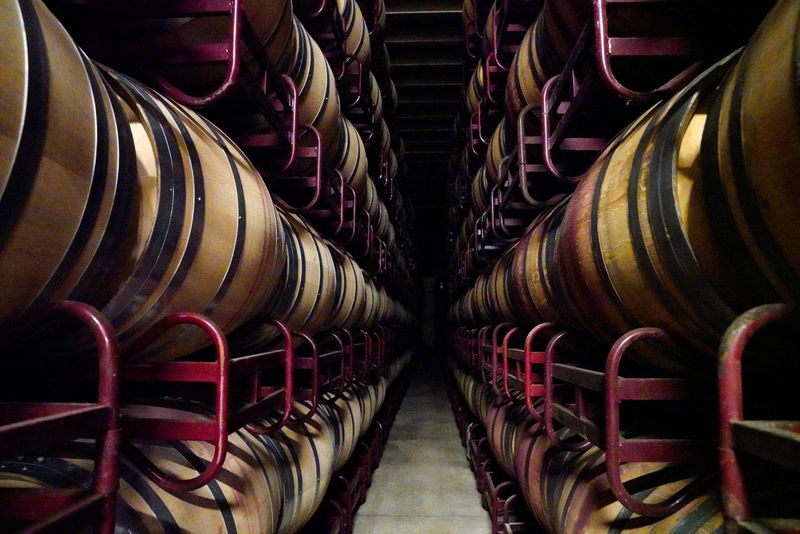 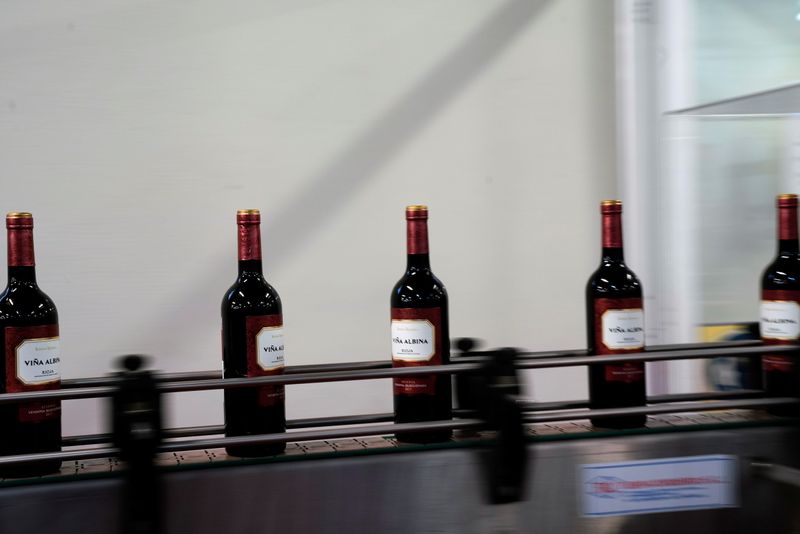 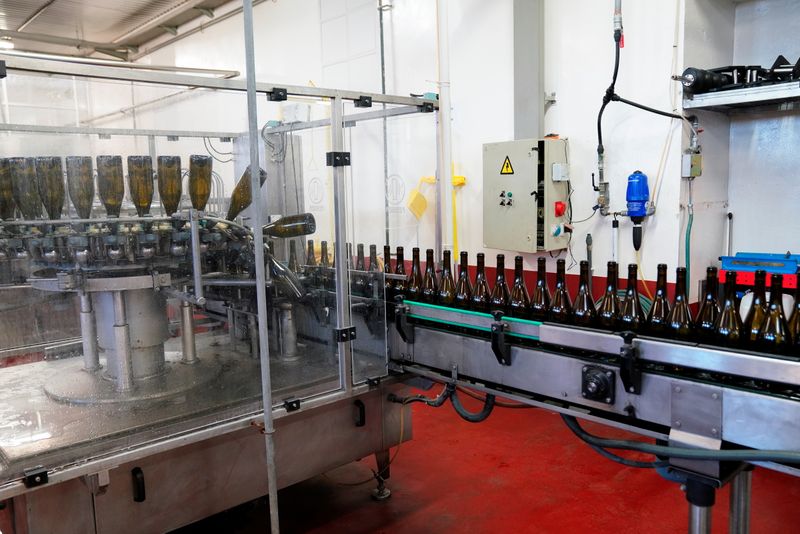 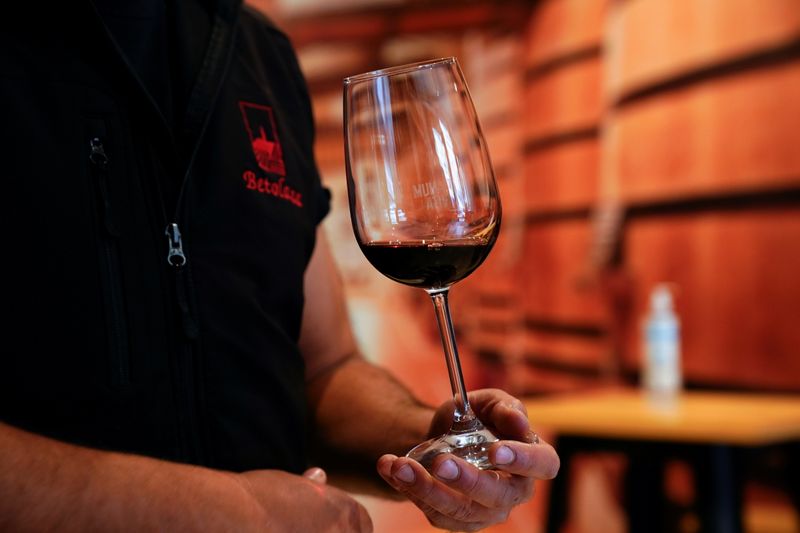