WASHINGTON – Former U.S. President Donald Trump on Monday endorsed a Republican challenger to Representative Peter Meijer of Michigan, who was one of the 10 House of Representatives Republicans to vote to impeach Trump earlier this year.

Trump said in a statement he was backing John Gibbs, a software engineer who was a housing official in Trump’s administration, over Meijer.

Trump has now endorsed six challengers to Republican incumbents who joined Democrats efforts to boot him from office on a charge he incited the mob that attacked the Capitol on Jan. 6 and tried to reverse Trump’s election defeat to Joe Biden.

One of them, Representative Anthony Gonzalez of Ohio, has already bowed out of his race.

Meijer, a freshman member of Congress from Grand Rapids, Michigan, in January said he was voting to impeach Trump with a heavy heart but that “he bears responsibility for inciting the violent acts of insurrection.”

While Trump was impeached in the House of Representatives, the Senate acquitted him. 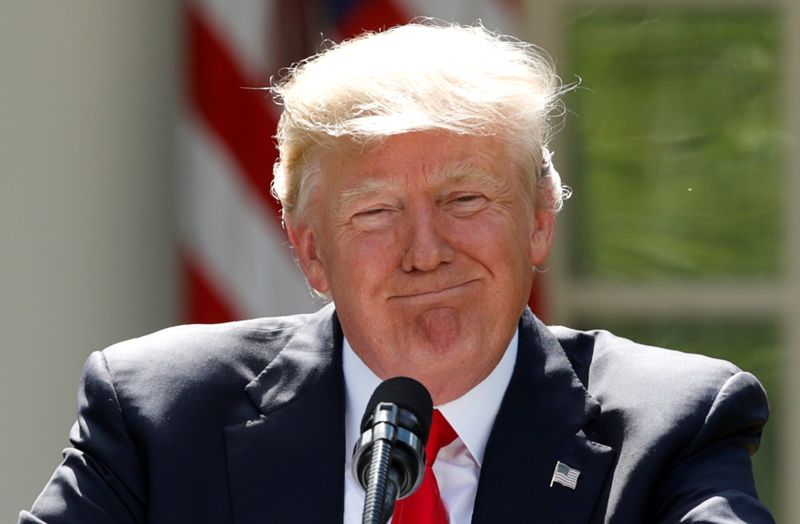