WASHINGTON – The U.S. Federal Aviation Administration said on Monday it has a target date of Dec. 31 to conclude the environmental assessment process of the SpaceX Starship/Super Heavy environmental review.

The FAA in September extended the public comment period for the draft environmental review of the proposed program in Boca Chica, Texas, to Nov. 1. The FAA received more than 17,000 written comments and 121 oral comments during two public hearings.

SpaceX, the space company led by Elon Musk, cannot launch the Starship/Super Heavy vehicle until the FAA completes its licensing process, which includes the environmental review.

Musk said on Twitter on Monday he appreciated the “hard work by FAA, US Fish & Wildlife and Texas Parks & Wildlife” in the review and “strong local support” for the project.

Reuters reported in July that the FAA warned SpaceX that the agency could order it to take down a new tower because the environmental review was not complete. 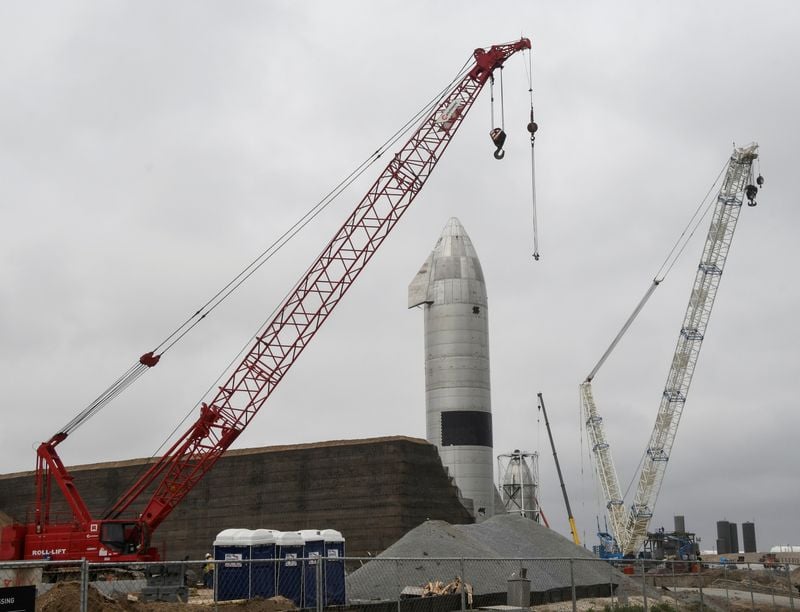