– Boston Red Sox owner Fenway Sports Group LLC is in talks to buy the Pittsburgh Penguins, a source close to the deal said on Tuesday, adding that the hockey team’s senior leadership is expected to remain unchanged.

Mario Lemieux and Ron Burkle, who co-own the professional ice hockey team, had organized a group of investors that brought the Penguins out of bankruptcy in 1999.

The Wall Street Journal had first reported talks, citing people familiar with the matter, and said a deal could be finalized later this week.

Fenway Sports Group was founded by John Henry, who has been its principal owner since its creation in 2001. The group also owns Liverpool Football Club and 50% of NASCAR’s Roush Fenway Racing.

(Reporting by Sanjana Shivdas in Bengaluru; Editing by Vinay Dwivedi) 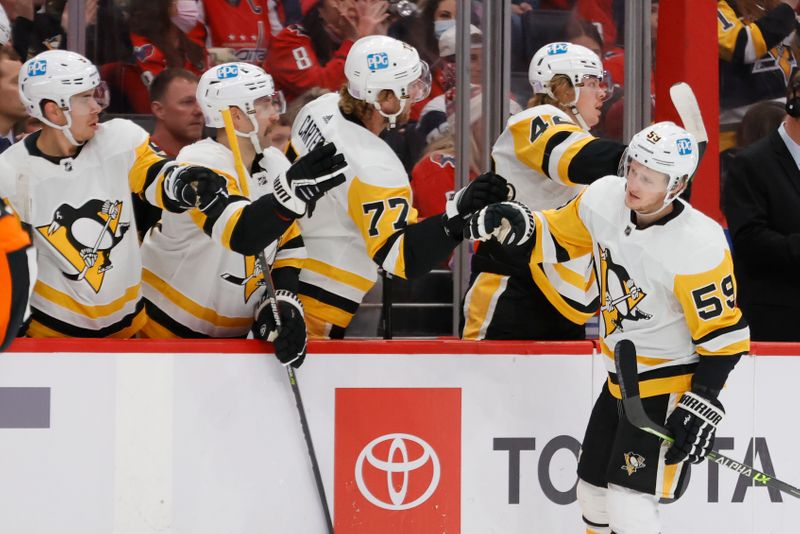