BRUSSELS – The main political groups in the European Parliament have written jointly to the European Commission, demanding it freeze billions of euros in recovery money for Poland until Warsaw respects the rule of law and the primacy of EU law.

In a letter, the centre-right People’s Party, centre-left Socialists, liberal Renew Europe, the Greens and the United Left said Poland’s nationalist government could not be trusted to meet obligations that come with EU cash.

The five groups account for more than three quarters of deputies in the European Parliament. The only groups that did not sign were the far right and eurosceptic blocs.

“We demand that the Commission, as guardian of the Treaties, refrains from approving the Polish recovery plan until all conditions under the Recovery and Resilience Regulation are met,” the letter from the five parliamentary groups said.

Since Poland’s eurosceptic PiS party took power in late 2015, Warsaw has been at odds with the EU over changes introduced to its legal system, which EU institutions say violate the independence of courts.

The Commission has sued Poland and won judgments in European courts, but Poland’s Constitutional Tribunal, now completely dominated by ruling party appointees, has ruled that Polish laws can take primacy over EU laws. EU officials say this undermines the legal basis of the European Union.

At stake is 23.9 billion euros in grants and 12.1 billion in cheap loans from the EU’s recovery fund that Warsaw could get to rebuild the economy after the COVID-19 pandemic.

But to get the money it has to meet several criteria, including respect for the rule of law. The European Parliament’s letter will put additional political pressure on the Commission not to release the funds until Poland yields in the dispute. 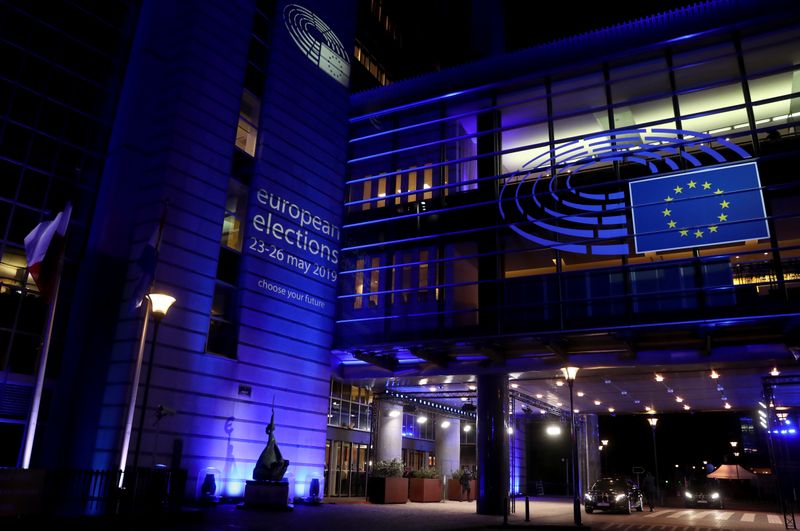 Queens man mowed down wife with SUV, stabbed her in front of their children, DA says