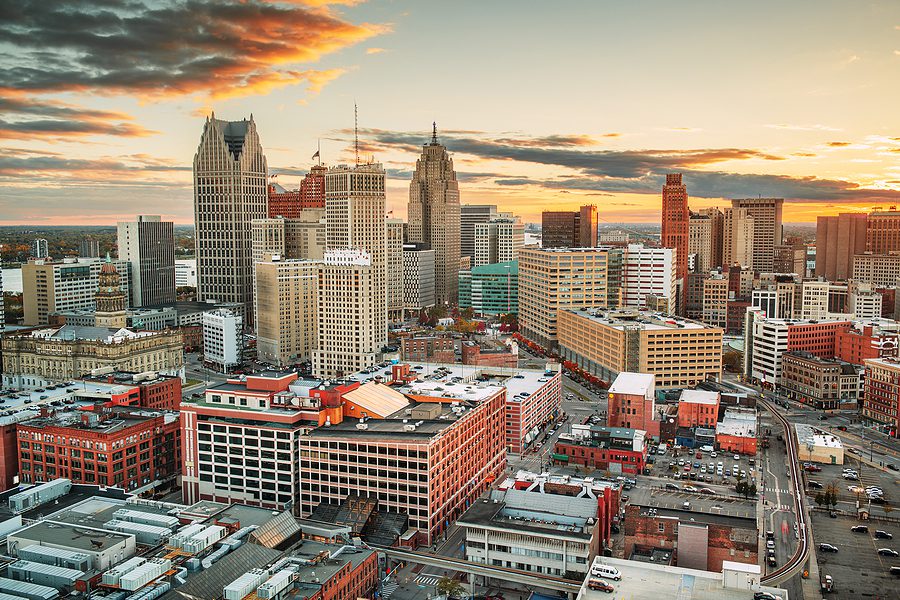 Mohsin was joined in the announcement by Timothy Waters, Special Agent in Charge of the Detroit Field Office of the Federal Bureau of Investigation.

According to the court documents, from in or about July 2019, and continuing through in or about May 2021, Alonzo Jones corruptly accepted approximately $3,200 in bribes with the intent to be influenced and rewarded in connection with his duties overseeing and running the Detroit Police Vehicle Auction.

“Investigating and prosecuting bad cops is a top priority for our office because bad cops erode the public’s trust in law enforcement,” said Acting US Attorney Mohsin.  “The vast majority of police officers are honest, dedicated, and hard-working individuals.  But police officers who line their pockets with bribes, no matter how big or small will be held accountable for their actions.  Today’s plea highlights our office’s commitment to prosecuting those small minority of bad cops who put their own greed before their duties as police officers.”

“A law enforcement officer accepting bribes undermines the rule of law and will always be vigorously investigated. Today, Mr. Jones pled guilty to conduct that is not representative of the men and women of the Detroit Police Department who serve with honor day in and day out,” said Special Agent in Charge Timothy Waters of the FBI’s Detroit Field Office. “Thank you to Chief James White whose cooperation during this investigation made it possible to hold Jones accountable for his actions.”

The investigation of this case was conducted by the Federal Bureau of Investigation. The case is being prosecuted by Assistant U.S. Attorney Frances Lee Carlson.

October is Domestic Violence Awareness & Prevention Month. Personally, everyone knows someone who has been affected by intimate-partner violence. Professionally, those who work in the criminal justice system continue to see rises in intimate partner violence despite tireless efforts to combat this epidemic. The COVID-19 pandemic has caused further strain on domestic violence both nationally and internationally. Risk factors have exponentially increased such as, unemployment, substance use, isolation at home, mental health issues, etc. As risk factors increase leading to rising violence; resources for victims were at a record low due to closures and staffing shortages. Unfortunately, pandemic or not, the violence doesn’t stop and neither do we.

Advocates are also available to chat 24/7.


National Center for Victims of Crime

Don’t be a money mule

Protect Your Loved Ones

Don’t Be a Victim


Information for Victims in Large Cases