MILAN (Reuters) – Italian prosecutors have asked a judge to drop a case against Vivendi’s owner and CEO for alleged market manipulation and obstruction of regulators in the French group’s stakebuilding in Italy’s Mediaset, one judicial and one legal source said.

Prosecutors had investigated allegations that Vivendi’s billionaire owner Vincent Bollore and CEO Arnaud De Puyfontaine used the prospect – and then collapse – of a deal to buy Mediaset’s pay TV arm to drive down the Italian firm’s shares and buy them on the cheap in 2016.

Vivendi denied any wrongdoing in a statement after prosecutors wrapped up their probe in December 2020.

Requests from prosecutors to drop cases in Italy tend to be because they do not think they can support a prosecution in court.

Vivendi’s decision to back out of the pay TV deal prompted broadcaster Mediaset and its controlling shareholder Fininvest to seek multibillion-euro damages, triggering a five-year legal war that ended earlier this year with a settlement.


Fininvest is the holding company of the family of former Italian Prime Minister Silvio Berlusconi.

The judicial source said the request to dismiss the case was filed last week. It will now be up to a judge to decide whether to grant it. 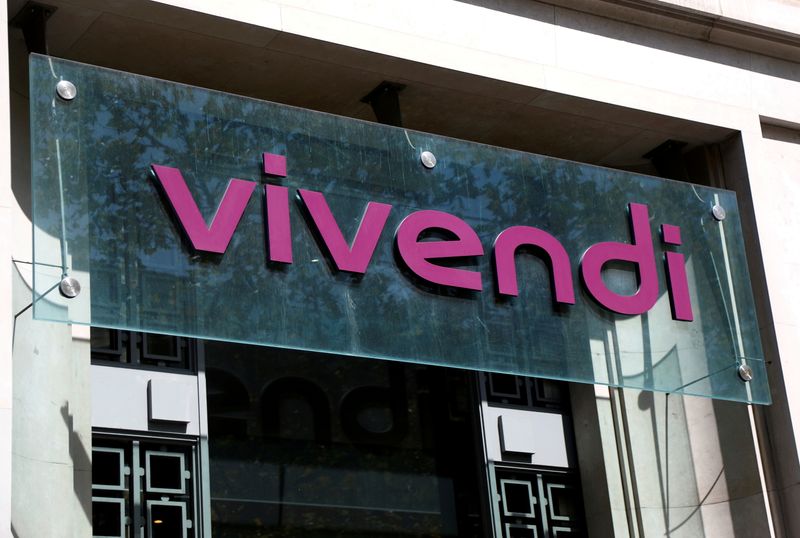