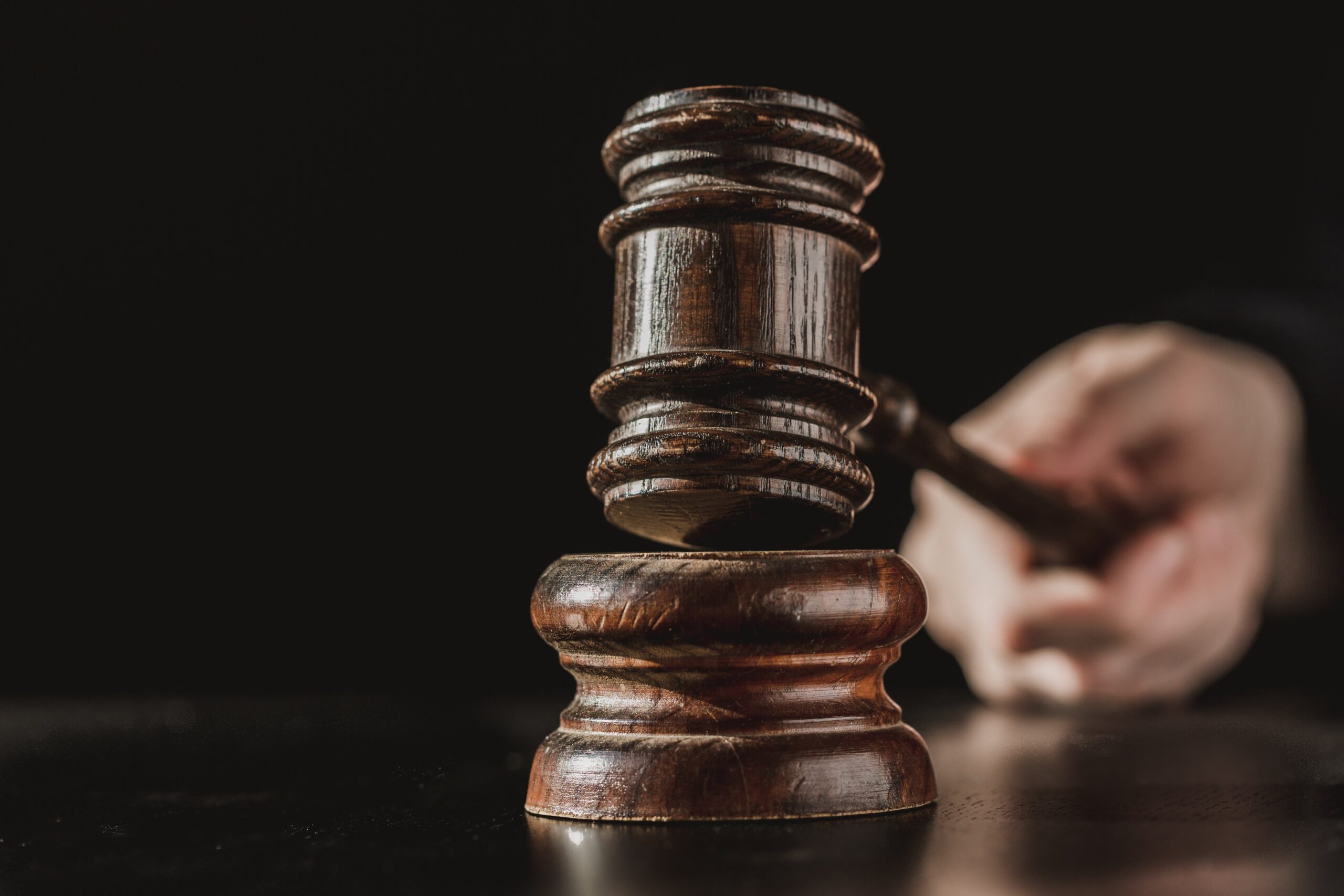 NEWARK, N.J. – A Mexican National was sentenced today to 30 months in prison for possessing with intent to distribute methamphetamine, Acting U.S. Attorney Rachael A. Honig announced.

Mayolo Castro Santamaria, 39, previously pleaded guilty by videoconference before U.S. District Judge Madeline Cox Arleo to an information charging him with one count of possessing with intent to distribute 50 grams or more of methamphetamine. Judge Arleo imposed the sentence today in Newark federal court.


In addition to the prison term, Judge Arleo sentenced Santamaria to three years of supervised release.

Acting U.S. Attorney Honig credited special agents of the U.S. Drug Enforcement Administration, under the direction of Special Agent in Charge Susan A. Gibson, and the Cedar Grove Police Department with the investigation leading to today’s sentencing.


The government is represented by Assistant U.S. Attorneys Alexandra Tsakopoulos and Edeli Rivera of the OCDETF/Narcotics Unit in Newark.

Be Wary Of Scams In Which People Posing As Law Enforcement Officers Attempt To Solicit Funds.