AMSTERDAM – Technology investor Prosus NV expects a large rise in earnings per share for the first half of its 2022 fiscal year, the firm said on Tuesday, as it gained proceeds of $12.3 billion from selling part of its stake in Tencent in April.

In a premarket statement, Amsterdam-based Prosus said earnings per share for the six months that ended on Sept. 30 would be up between 439% and 446% from $1.85 per share for the corresponding year-earlier period.

It added that “core headline earnings” per share, a non-standard measure it uses to indicate operating performance, would be up 5% to 12% from $1.34 per share.

That improvement was driven by an increase in the dividends it received from Tencent, in which it still holds a 28.9% stake worth 157 billion euros ($179 billion), after selling 2% in April.

“These results reflect a diverse e-commerce portfolio, which has grown significantly in value,” Prosus said in a statement.

“We aim to increase the size of this portfolio over coming years.

Prosus, which is controlled by Naspers of South Africa, is due to report earnings on Monday, Nov. 22. 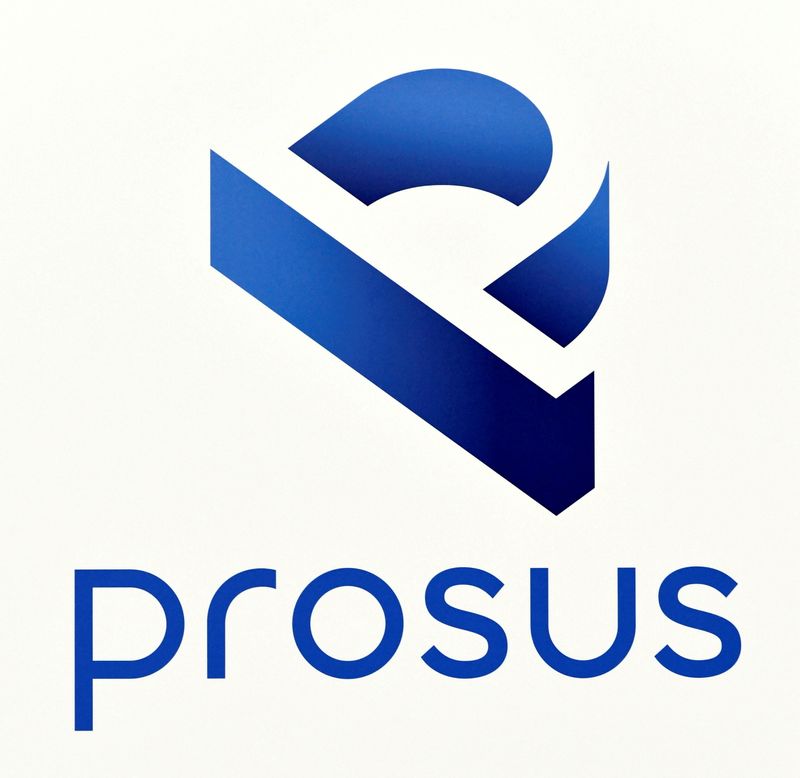