WASHINGTON – Drugmakers hiked U.S. prices on seven of the 10 costliest prescription drugs in 2020 without justification, increasing drug spending by $1.67 billion, a U.S. group that reviews the value of medicines said on Tuesday.

AbbVie Inc’s widely used Humira rheumatoid arthritis drug accounted for the majority of the spending increase, with a net price increase of 9.6% leading to an almost $1.4 billion increase in U.S. spending.

The Boston-based Institute for Clinical and Economic Review (ICER) said in a report that after reviewing published studies and input from drug manufacturers it found no evidence of new clinical benefits to justify the price hikes.

“Several of these treatments have been on the market for many years, with scant evidence that they are any more effective than we understood them to be years ago when they cost far less,” said ICER Chief Medical Officer David Rind.

“The most extreme of these is Humira, with an ever-escalating U.S. price that contrasts starkly to its falling price in every country where Humira currently faces biosimilar competition,” he said in a statement. Humira received U.S. regulatory approval in 2002.

AbbVie said in a response to ICER that the report lacked context because ICER does not perform full value assessments and excludes evidence from smaller patient populations.

The findings come as President Joe Biden and Democrats in Congress attempt to push through legislation that would lower drug prices by allowing the federal government to negotiate drug payments by Medicare, which covers Americans aged 65 and older.

The United States spends more than twice as much per person on drugs as other wealthy economies, about $1,500, for a total of around $350 billion in 2019.


Novartis drug Promacta, which is used to treat the rare blood disorder severe aplastic anemia (SAA), saw the highest increase in net price at 14.1%, leading to a $100 million increase in U.S. spending.

Novartis said it takes a value-based pricing approach and that it provided ICER with significant new clinical and health economic data that the group did not take into account. 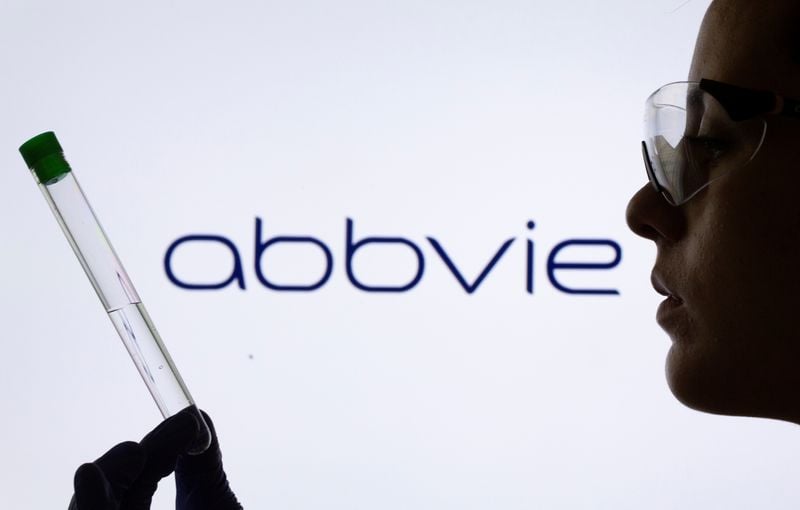