LIVERPOOL, England -British police have identified the suspect behind an explosion which engulfed a taxi in flames outside a hospital in Liverpool on Sunday, a blast the authorities have declared a terrorist incident.

Police say 32-year-old Emad Al Swealmeen, who was killed in the blast, boarded the taxi in the northern English city and asked to be driven to the hospital, which was about 10 minutes away.

The blast took place within the car as it approached the drop-off point in front of Liverpool Women’s Hospital. The taxi driver was treated for injuries and released after medical attention.

The country has raised its national threat level to severe, with interior minister Priti Patel saying the blast was the second fatal incident in one month following the stabbing to death of lawmaker David Amess.

Four men, who were arrested by the police in relation to the explosion, were released from custody, the police said late Monday.

Three of them, aged 29, 26 and 21, were arrested on Sunday and on Monday Assistant Chief Constable Russ Jackson of Counter-Terrorism Policing Northwest said another man aged 20 had been arrested.


The explosion occurred just before 11 a.m. on Sunday, when a Remembrance Day service to commemorate war dead was being held at nearby Liverpool Cathedral. Police are investigating whether the events are connected.

“Now that we have released his name, any information that the public may have about Al Swealmeen, no matter how small, may be of great assistance to us,” he said.

Police carried out a controlled explosion earlier on Monday as a precaution at Sefton Park.

Jackson said it was unclear why the passenger had wanted to go to the hospital or what had caused the sudden explosion of the device.

Police also said they have recovered important evidence from an address at Rutland Avenue, adding it is becoming central to the investigation. Al Swealmeen had been picked up by the taxi from the Rutland Avenue area, according to the BBC https://www.bbc.com/news/uk-59287001.

Earlier, Liverpool Mayor Joanne Anderson described the actions of the taxi driver as heroic. The BBC said he had locked the passenger inside the vehicle.


“It is important that the public remains alert to the threat from terrorism but not alarmed,” Patel said. 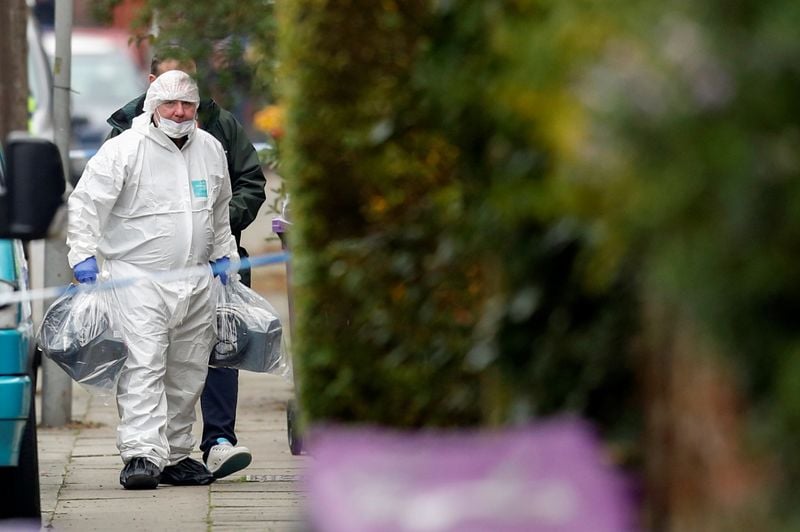 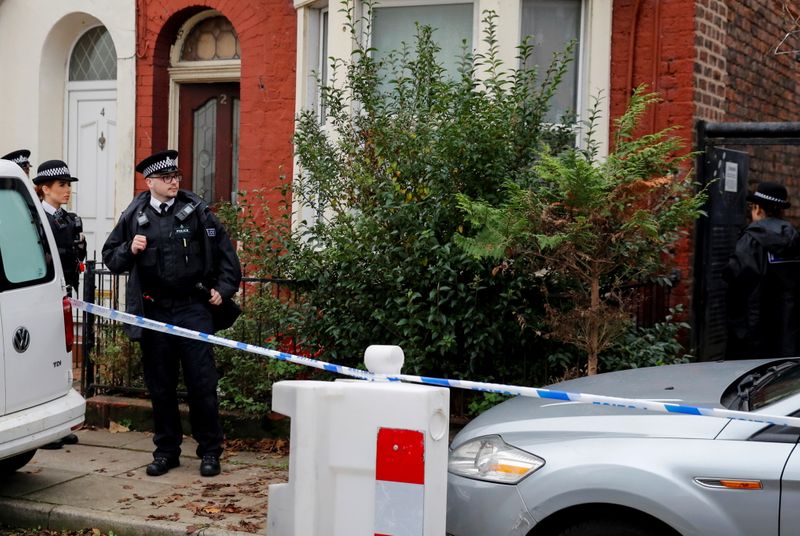 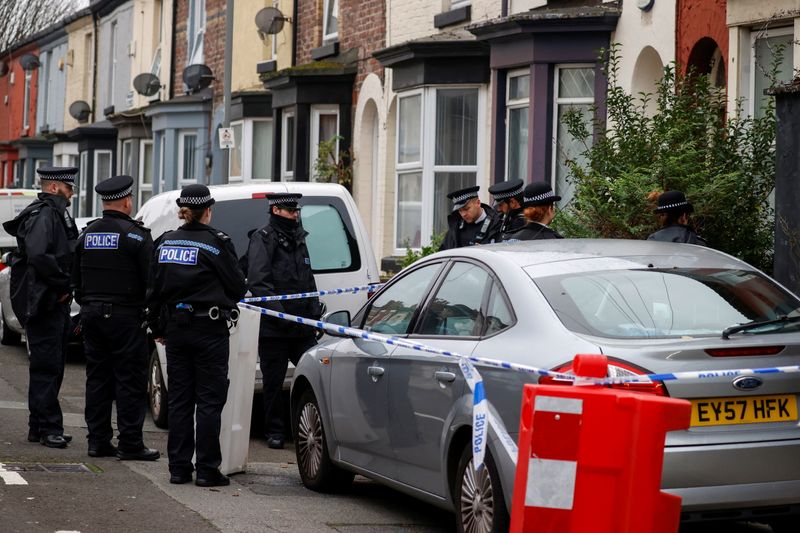 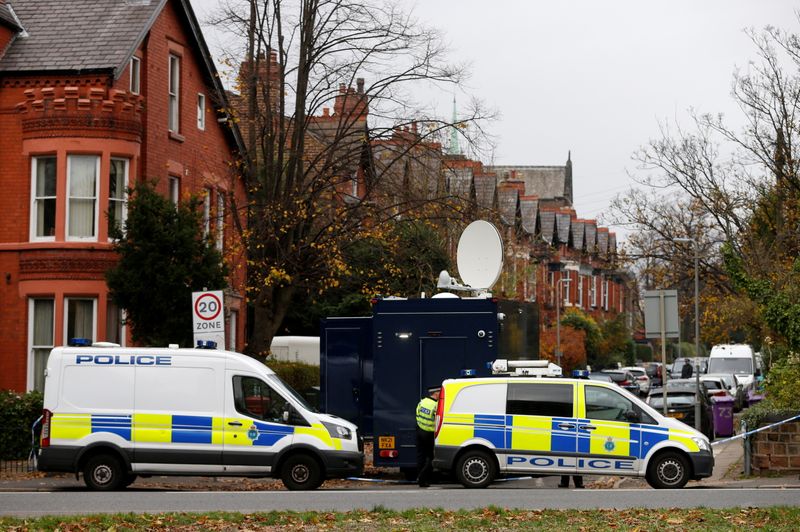