Inflation rose to 4.7%, in line with expectations, up from 4.4% in September, Statistics Canada data showed. It was the seventh consecutive month in which headline inflation topped the Bank of Canada’s 1-3% control range.

Prices rose in all eight major component groups for the second month in a row. Analysts said that trend was likely to continue.

“There is more heat ahead, particularly with the Vancouver port disruptions. And I think we are going to get inflation crossing well above 5% by the end of the year,” said Derek Holt, vice president of capital market economics at Scotiabank.

Rail access to Canada’s largest port, the Port of Vancouver, has been cut off by deadly flooding and landslides in the West Coast province of British Columbia.

CPI common, which the central bank calls the best gauge of the economy’s underperformance, was unchanged at 1.8%.

“This doesn’t change anything for the Bank of Canada. This is in line with their forecast,” said Andrew Kelvin, chief Canada strategist at TD Securities, noting that while inflation is hot, economic growth has fallen short of the central bank’s expectations.

The Bank of Canada signaled last month that it could hike its overnight interest rate as early as April 2022, while warning inflation was likely to rise further this year and stay above target through most of next year. 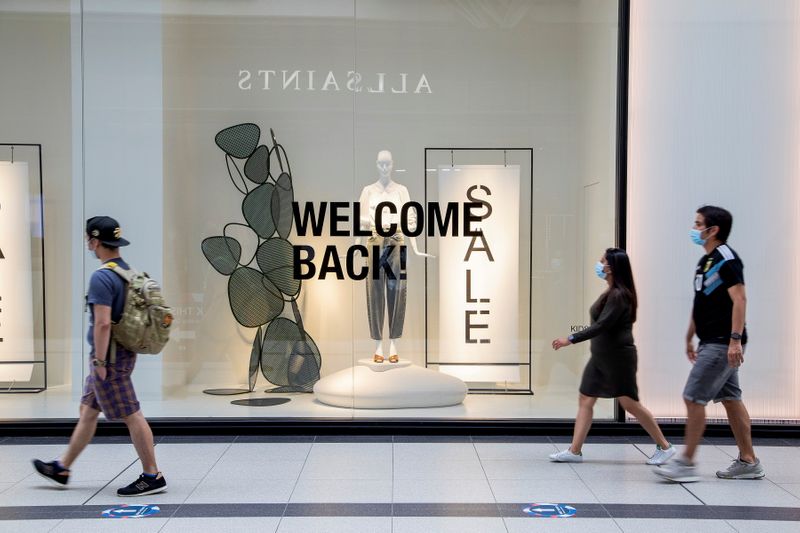