PARIS – France’s Danone, the world’s largest yoghurt maker, plans to switch one of its big French factories to plant-based drinks next year in a bet on fast-growing non-dairy milk alternatives.

Danone said in a statement on Wednesday it will invest 43 million euros ($49 million) in 2022 to convert its Villecomtal-sur-Arros dairy plant in southern France into a production site of mainly oat-based drinks for its Alpro brand.

This follows a 16.5 million euro investment this year in its Alpro plant in Issenheim, eastern France.

Danone, owner of the Evian water and Activia yoghurt brands, said the French market for plant-based foods has tripled in seven years and should grow another 50% by 2025.

“We observe consumers’ interest in plant-based recipes, which are a simple solution for those who want a more varied and diversified diet,” Danone France’s François Eyraud said.

The factory will be converted in the autumn of 2022 and make its first Alpro-branded drinks from the second quarter of 2023.

Danone acquired Alpro in 2017 via its $12.5 billion acquisition of U.S. organic food producer WhiteWave as it tried to capitalise on healthier eating trends https://www.reuters.com/article/us-danone-outlook-ceo-idUSKBN19D1GA.

In February, Danone agreed to buy U.S. plant-based foods specialist Earth Island https://www.reuters.com/article/us-danone-m-a-idUSKBN2AJ0H3, in a deal that would help it reach a target of generating 5 billion euros ($6.1 billion) of plant-based sales worldwide by 2025. 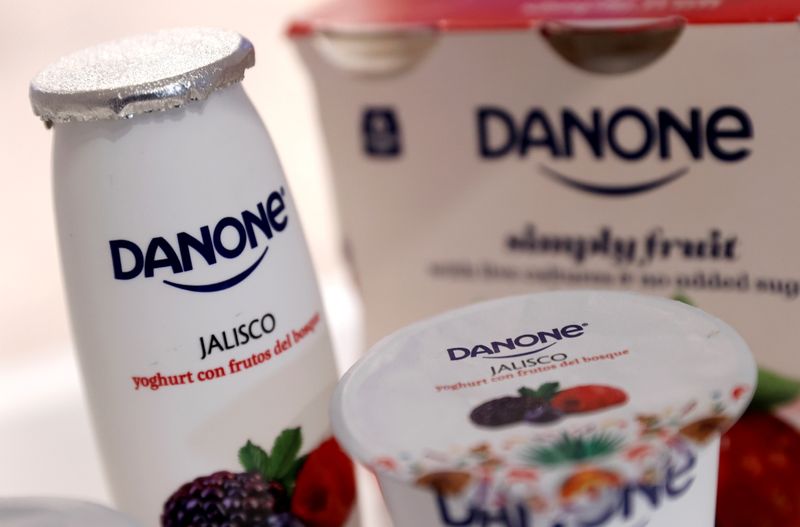