BRUSSELS – Euro zone inflation surged to more than twice the European Central Bank’s target in October, the European Union’s statistics office Eurostat confirmed on Wednesday, with more than half of the jump due to a spike in energy prices.

Eurostat said inflation in the 19 countries sharing the euro rose 0.8% month-on-month in October, for a 4.1% year-on-year surge, in line with an earlier Eurostat estimate.

The ECB wants to keep inflation at 2.0% over the medium term and has said the inflation surge was temporary. The bank expects price growth to slow during 2022, but admitted it would take longer than initially expected.

Without the volatile energy and unprocessed food prices, a measure the ECB calls core inflation, prices rose 0.3% on the month for a 2.1% year-on-year gain.

An even narrower measure, looked at by many economists, that additionally excludes alcohol and tobacco showed prices rising 0.3% on the month, but only 2.0% on the year.

With inflation already twice its target and likely rising further later this year, the ECB is coming under increased pressure to abandon its ultra easy monetary policy and tackle price growth that is eroding households’ purchasing power.

But tightening monetary policy now could choke off the post-pandemic economic recovery, ECB President Christine Lagarde said on Monday, pushing back on calls and market bets for tighter policy. 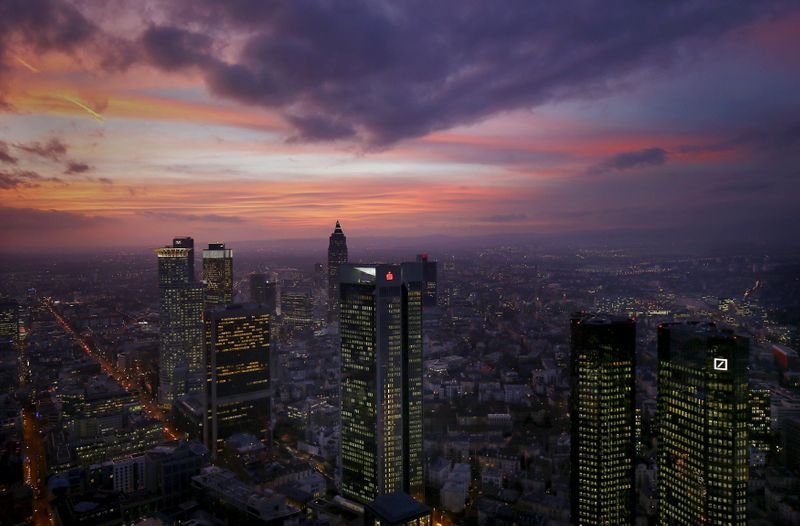