DENVER – Prosecutors will try for a second time to convict a former longshot Idaho gubernatorial candidate in the abduction and slaying of a 12-year-old Colorado girl after their first attempt ended with a hung jury and mistrial, court records show.

Steven Pankey, 70, will stand trial again for the kidnapping and murder of Jonelle Matthews, who vanished in 1984 and whose remains were uncovered more than three decades later, according to minutes from a status hearing on Wednesday.

Following a three-week trial that ended in early November, a 12-member jury found Pankey guilty of false reporting, a misdemeanor, but were unable to reach unanimous verdicts on the more serious charges.

Matthews disappeared in December 1984 after she was dropped off at her home in Greeley, Colorado, about 50 miles north of Denver, after singing at a Christmas concert.

In 2019, an excavation crew working on a pipeline uncovered the girl’s remains at a remote oil and gas site in Weld County, police said. She had died of a gunshot wound to the head, authorities said.

Prosecutors presented no direct evidence linking Pankey to the crime, instead relying on incriminating statements they said he made over the years, including details of the crime scene that only the killer would know.

Pankey lived in Greeley at the time Matthews disappeared and watched the girl and other children walk home, according to prosecutors.


Pankey testified at his trial that he did not kill the girl, and that he made up details “to be a big man in the case.”

Pankey unsuccessfully ran for Idaho governor on the Constitution Party ticket in 2014, and lost a second gubernatorial bid in the 2018 Republican primaries.

A new trial date has not been set. 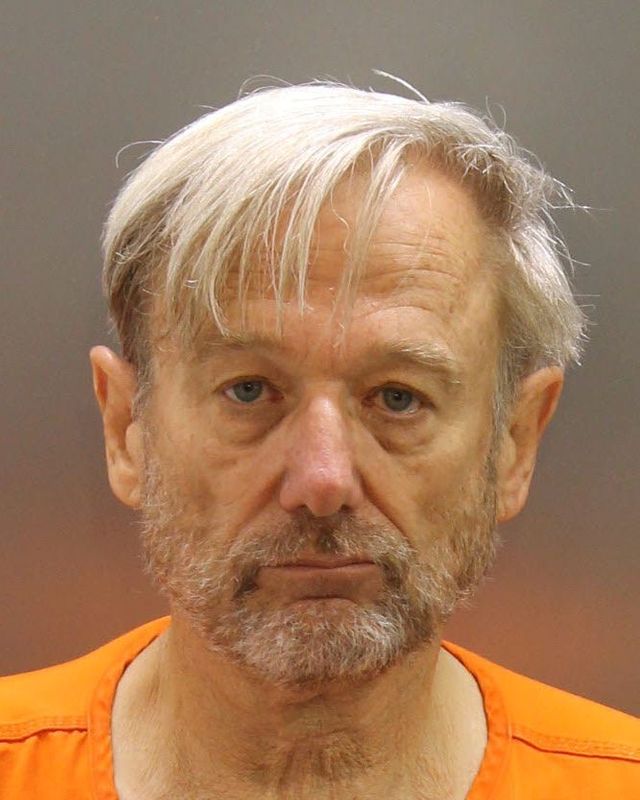