ALMATY – Kazakhstan could support fiscal consolidation by raising some tax rates including VAT and may need to further raise interest rates, the International Monetary Fund mission to the Central Asian nation said on Wednesday.

The oil-rich nation has traditionally maintained relatively low tax rates in areas directly affecting its population – it has a flat 10% personal income tax and a 12% standard value added tax (VAT).

But in order to reduce its dependence on oil revenue, the country should consider raising those taxes, IMF mission head Nicolas Blancher told a briefing.

“We think that in order to follow this oath (of fiscal consolidation) there is a need to consider carefully the balance between raising taxes and limiting expenditures,” Blancher said.

“On the tax side, we believe there is scope to adjust taxation… we think in particular there are potential benefits to broadening the tax base, to eliminate some tax exemptions, but also to raise some tax rates, in particular the VAT.”

With regards to monetary policy, Blancher said further tightening could be required to tame inflation which is expected to reach 8.5% this year, well out of the authorities’ 4-6% target range.

“More might be needed in December and perhaps early next year,” he said, referring to the central bank’s upcoming policy meeting next month.

He also said the IMF was concerned about the rapid growth of loans to households. 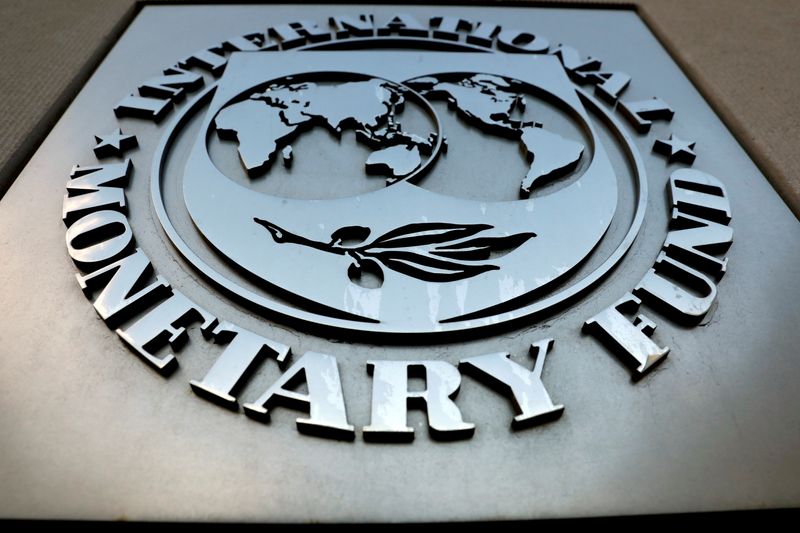 BP doubles down on hydrogen as fuel of the future

BP doubles down on hydrogen as fuel of the future