– The New York Federal Reserve took unprecedented action to stabilize the Treasury market after it was disrupted at the start of the pandemic, offering a stark reminder that markets need to be strengthened to prepare for the next big shock, New York Fed Bank President John Williams said on Wednesday.

“Severe disruptions to critical financial markets like we saw last spring should be rare,” Williams said in remarks prepared for a virtual conference on the Treasury Market. But policymakers need to “think about how to shore up the Treasury market so it can better endure the next big shock,” he said.

Williams said a review of the market disruptions seen last year revealed “a failure of the markets to function in the ways they were expected to do in response to those particular circumstances.”

The Fed calmed markets by offering up to $1 trillion in overnight repurchase agreement operations, or repo, and purchasing more than $300 billion of Treasuries per week at the height of the crisis. “Even for us, the figures were staggering,” Williams said.

Treasury market reform should combine ideas from both the public and private sectors, he said. 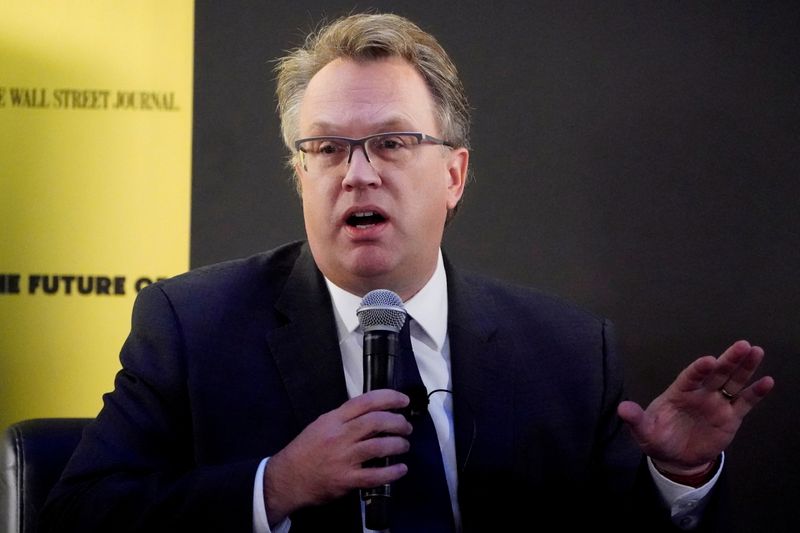