NEW YORK – Traders are piling into options trades on electric-vehicle makers, drawn by sharp swings in the shares of companies like Tesla Inc, Rivian Automotive and Lucid Group.

On Wednesday, Tesla, Lucid and Rivian made up three of the six most actively traded options names, rubbing shoulders with the likes of Apple Inc and Advanced Micro Devices

The heavy options volume comes on the heels of big gains for shares of many of these companies. Shares of Rivian, which has just started selling vehicles and has little revenue to report, are up about 80% since its initial public offering last week; Lucid has gained 20% this week. Blank check company Gores Guggenheim, which is in a deal to take Swedish electric-car maker Polestar public, is up 17% for the week.

Tesla shares were up Wednesday, while some other electric vehicle makers retreated.

“It’s the theme of the week,” said Randy Frederick, managing director of trading and derivatives at Charles Schwab. “It does seem like they might be caught up in the meme-stock type of frenzy.”

Lucid, Rivian and Gores Guggenheim were among the top 20 most actively traded names in the options market this week, according to Trade Alert data.

A surge of trading in a stock’s options can exacerbate volatility in the underlying shares. It wasn’t immediately clear, however, what impact they have had on shares of the electric vehicle makers, Frederick said.

Sentiment in the electric-vehicle makers’ options leaned toward bearish and defensive bets on Wednesday, according to Trade Alert data.


Lucid puts that would guard against the shares dropping below $50 by Friday were among the most actively traded contracts on the company.

Puts convey the right to sell shares at a fixed price in the future and are often used to guard against a drop in share price. 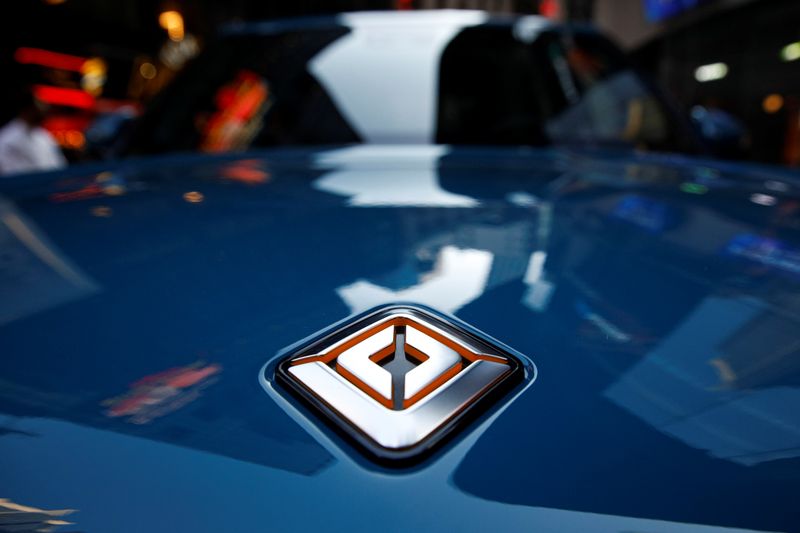 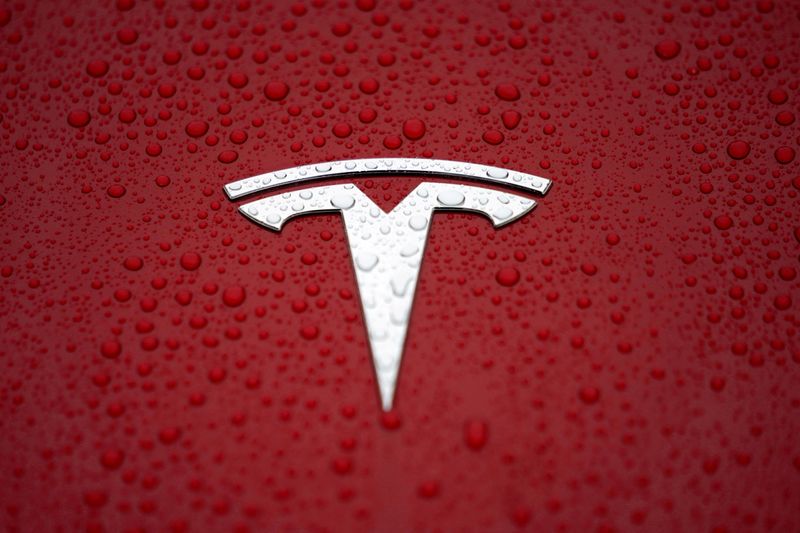