The Congressional Budget Office, charged with evaluating the cost of legislation, found that the “Build Back Better” act, intended to strengthen the U.S. social safety net and fight climate change, would raise the federal deficit by $367 billion over the next decade. 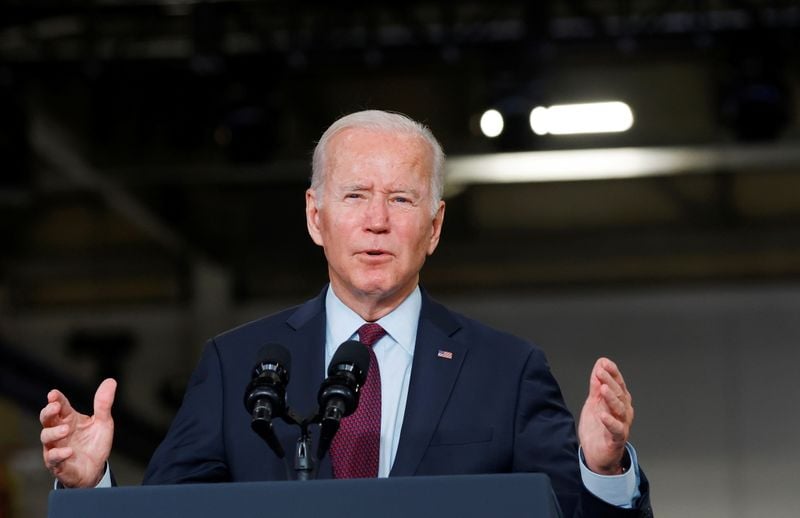 China can achieve economic growth of around 5.5% in 2022 -cabinet adviser

China can achieve economic growth of around 5.5% in 2022 -cabinet adviser

Take Five: All about inflation