BERLIN – German drugs and pesticides maker Bayer has no plans to split its three main businesses into separately traded companies, Chief Executive Werner Baumann said, amid a flurry of conglomerates moving to break themselves up.

“We are going to continue the course, which is developing our company along the three pillars that we have – pharmaceuticals, crop science and consumer health,” Baumann told Bloomberg in an interview published on Thursday.

The comments come after conglomerates such as Johnson & Johnson, Toshiba and General Electric announced plans this month to split up, aiming to simplify their structures and increase focus.

Baumann said the decision to continue running the three units under the same roof was made by the company’s management and supported by its supervisory board.

“What’s right for one company is not necessarily the right thing for the other company,” Baumann said, adding all Bayer’s three units had life sciences as a platform.

Baumann’s comments reiterate what he said in 2018 after analysts called for a break-up to bolster the company’s flagging share price.

Some analysts have said Bayer’s stock suffers from a conglomerate discount because it combines businesses with few synergies.

“Dividing up the company would not create value but destroy it. That can’t be in the interest of shareholders,” Winkeljohann told Manager Magazin. 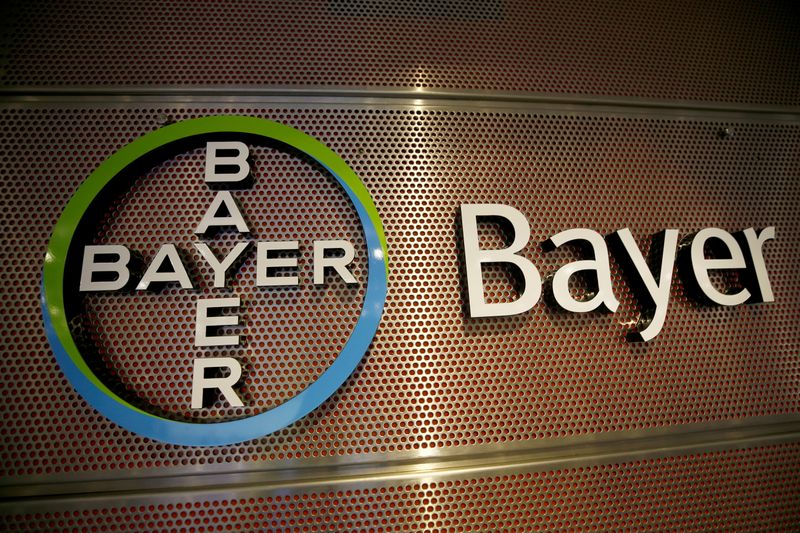